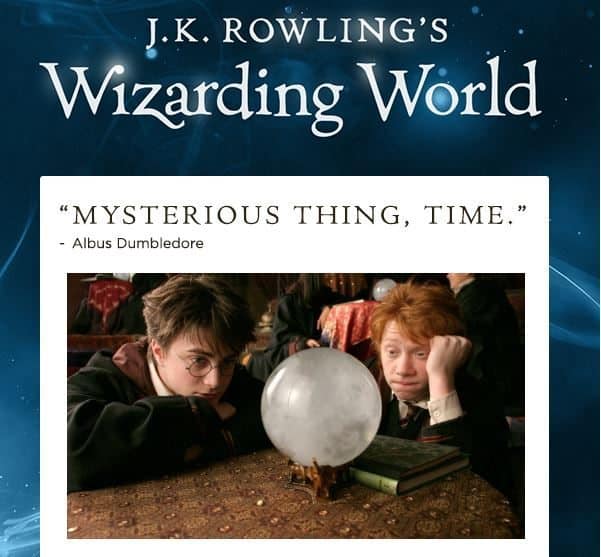 New beginnings lay before us as one year ends and another starts. Look to the past and plan for the future as our second crate celebrates moments, memories, and people from throughout Hogwarts history!

Are you excited for J. K. Rowling’s Wizarding World Crate #2? Subscribe today to reserve your box full of exclusive gear from the Wiazrding World!

Want to save on your Wizarding World Crate subscription? Join now and use Loot Crate coupon code SAVE3 to save $3 off any subscription!