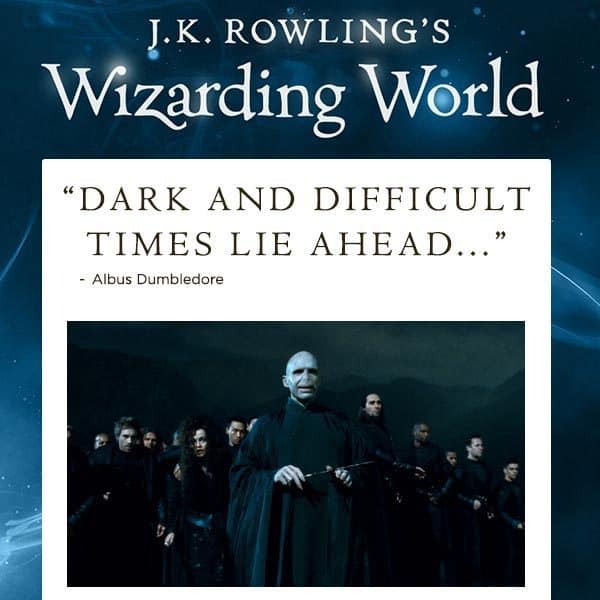 There’s a darker side of magic and we’re exploring its depths with exclusively-created collectibles, apparel, replicas, and more showcasing the people, places, creatures, and things associated with the Dark Arts of the Wizarding World.

Loot Crate also announced that the May Wizarding World Crate features the first collectible in an ongoing exclusive set!

Are you excited for J. K. Rowling’s Wizarding World Dark Arts Crate? Subscribe today to reserve your box full of exclusive gear from the Wizarding World of Harry Potter!

Want to save on your Wizarding World Crate subscription box ? Join now and use Loot Crate coupon code SAVE3 to save $3 off any subscription!