TeeBlox is a t-shirt subscription box for geeks and gamers. Along with a 100% authentic, licensed geek and gamer shirt, TeeBlox subscribers also receive 2 other geek collectibles – including comic books, posters, stickers, and decals – for a total geek package valued over $30. Subscribers may (or may not) receive the same shirt as other TeeBlox subscribers, adding to the monthly surprise. 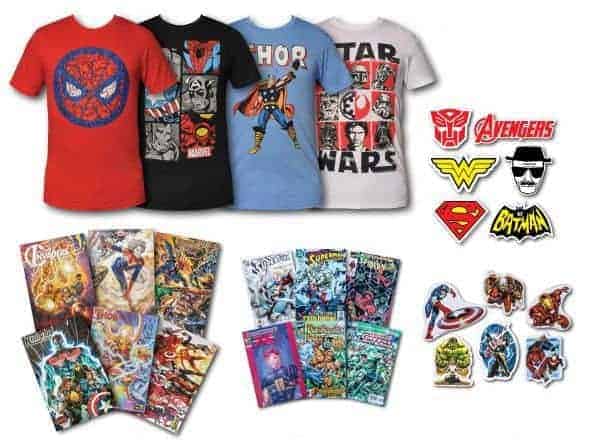 Get your favorite geek and gamer t-shirts and geek gear every month delivered with TeeBlox.

How would you rate TeeBlox ?