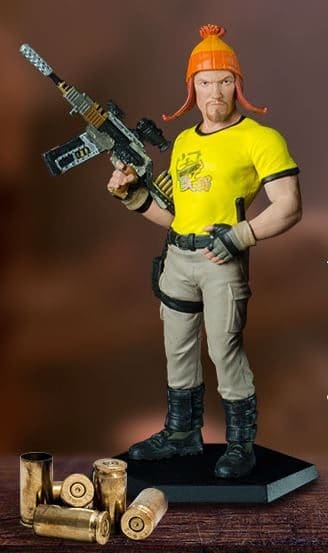 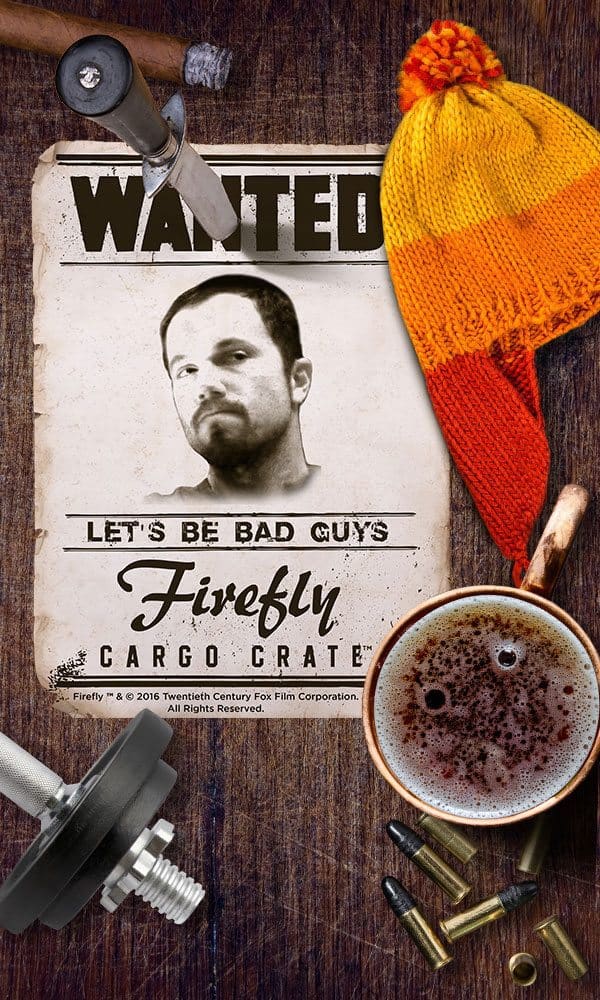 The Let’s Be Bad Guys Firefly Cargo Crate #002 will include also have an exclusive Firefly t-shirt!

Are you excited for the “Let’s Be Bad Guys” May Firefly Cargo Crate #002? 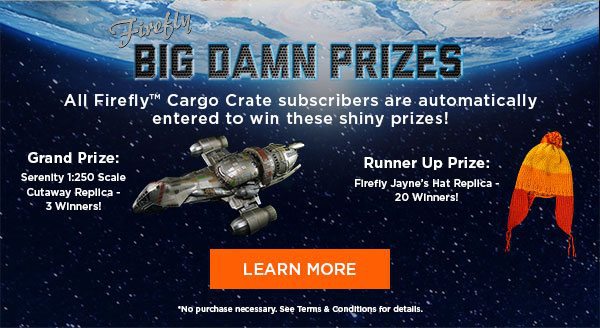