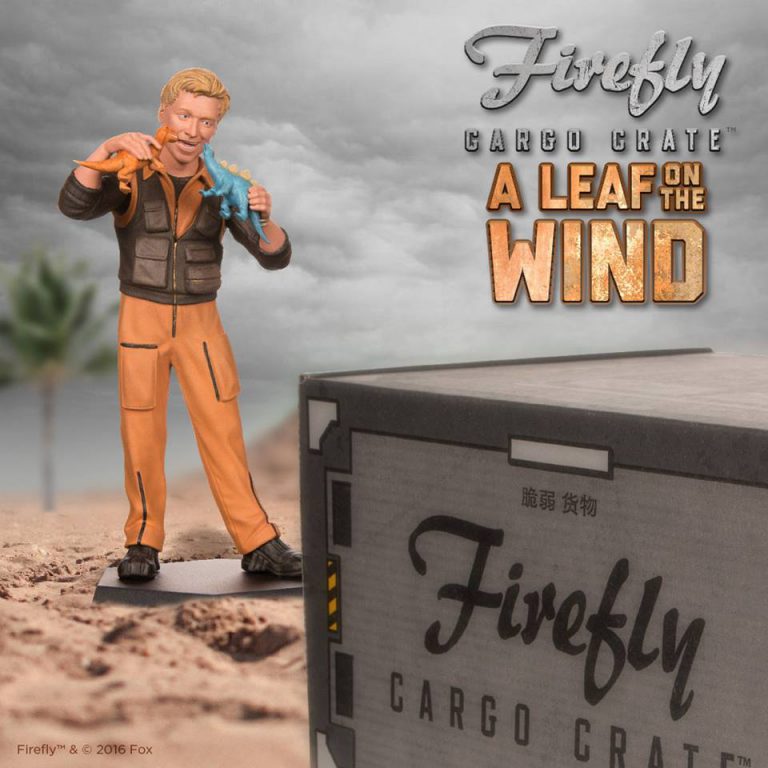 Yes. Yes. This is a fertile Firefly™ Cargo Crate — engineered by Quantum Mechanix (QMx) & powered by Loot Crate — and it will thrive. We will rule over all this crate! And we will call it… A LEAF ON THE WIND!

The A Leaf on the Wind Firefly Cargo Crate #004 will include also have an exclusive Firefly t-shirt and other cockpit-worthy collectibles.

Are you excited for the “A Leaf on the Wind” May Firefly Cargo Crate #004?

A Leaf on The Wind: Cargo Crate #004 Giveaway 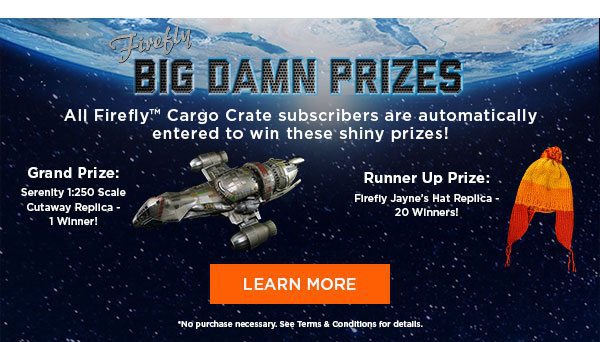