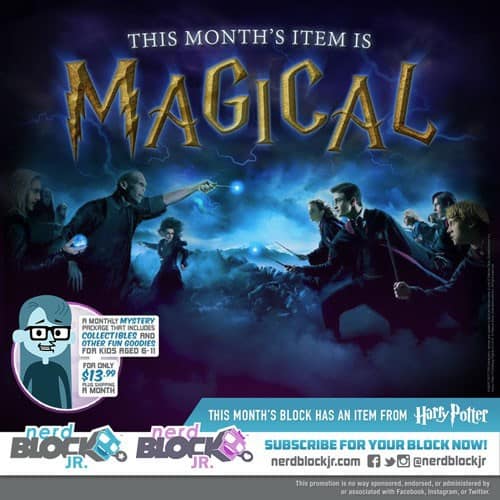 Both the Nerd Block Jr. Boys and Girls January 2015 blocks will have an item from Harry Potter! 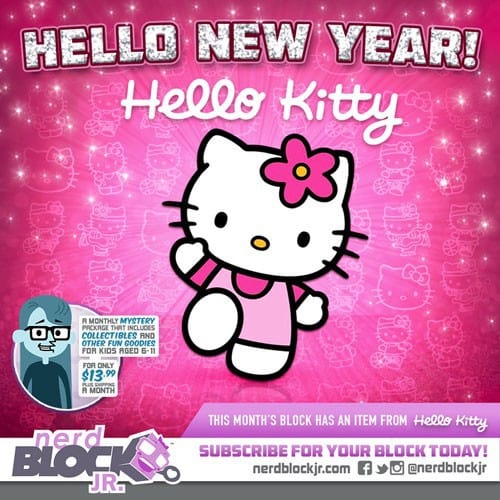 This month’s Jr. Girl’s Block will be featuring a super cool Hello Kitty item! Get yours before it’s too late!

The Nerd Block Jr. Girls January Block will also have an item from Frozen! 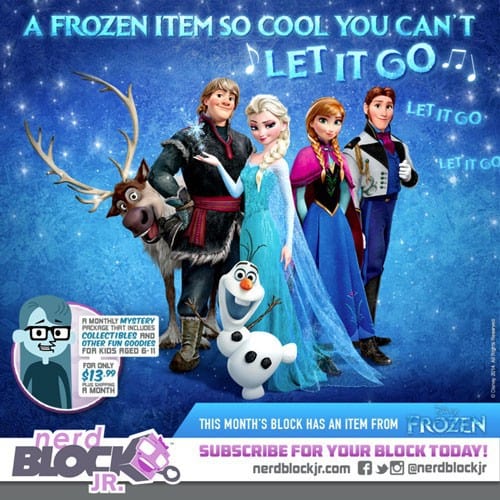 January’s Jr. Girl’s Block is going to feature a FROZEN item! Subscribe today to get this awesome Block! 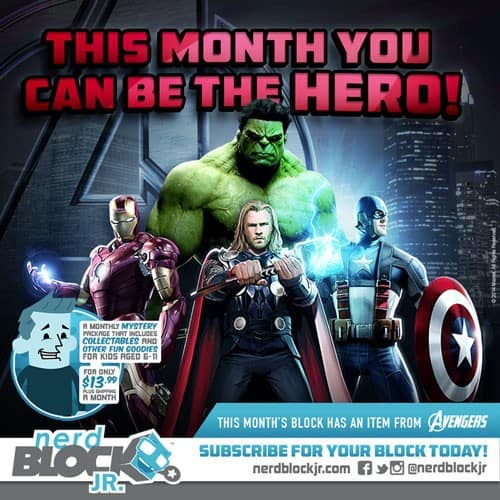 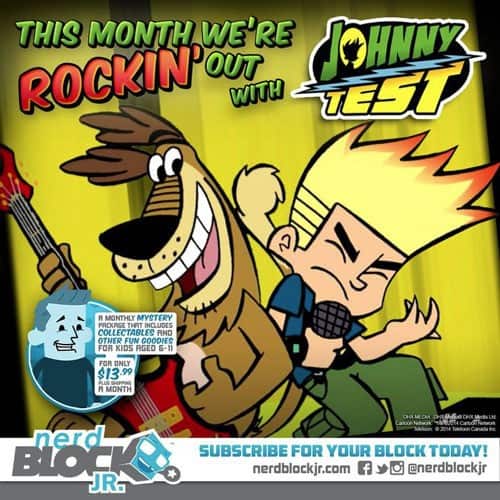 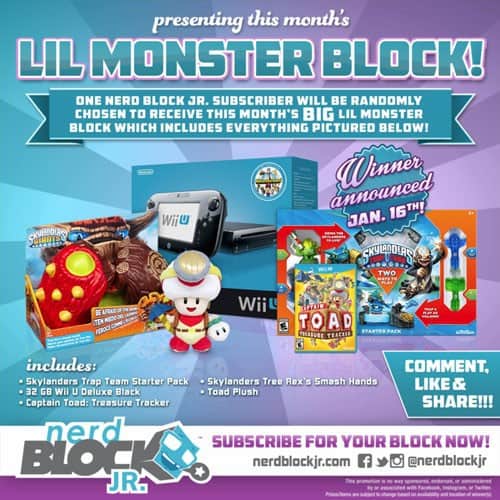 For even more savings, subscribe to a new Nerd Block Jr. multi-month subscription and save up to 20% off!

Which January Nerd Block Jr. box spoiler are you most excited to receive?