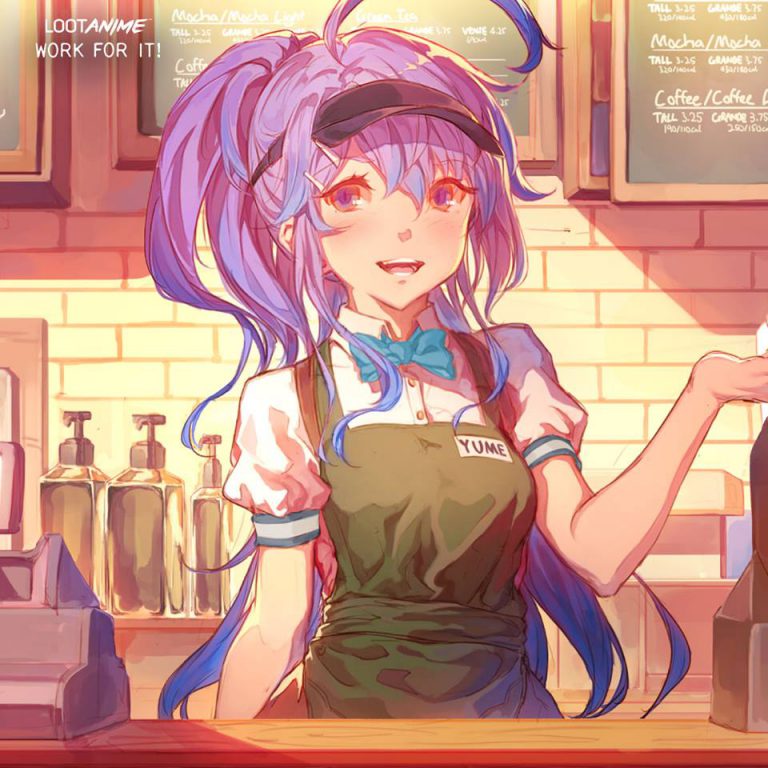 Loot Crate recently announced the August 2017 Loot Anime theme and spoilers! Every month, Loot Crate and crunchyroll curate a monthly anime subscription box filled with $60+ worth of the best, officially licensed and exclusive anime and manga gear. The Loot Anime August 2017 theme is WORK FOR IT! The August Loot Anime crate is the Loot Anime Episode 21 crate. 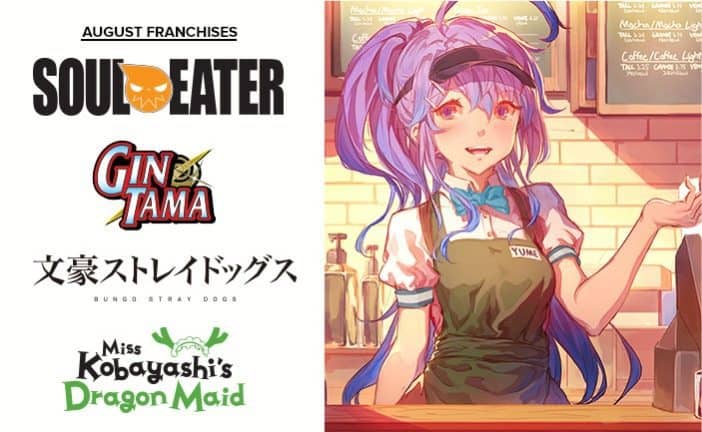 Whether it’s a job, a mission or a dream, if you want to succeed you’ll have to WORK FOR IT! Take aim at your goals with Gin Tama, Soul Eater, Bungo Stray Dogs and Miss Kobayashi’s Dragon Maid.

Which Loot Anime August Work For It crate franchises are you excited about the most?

Save on your Loot Anime crate! Use promo code SAVE3 to save $3 or code SAVE10 to save 10% off new Loot Anime subscriptions.