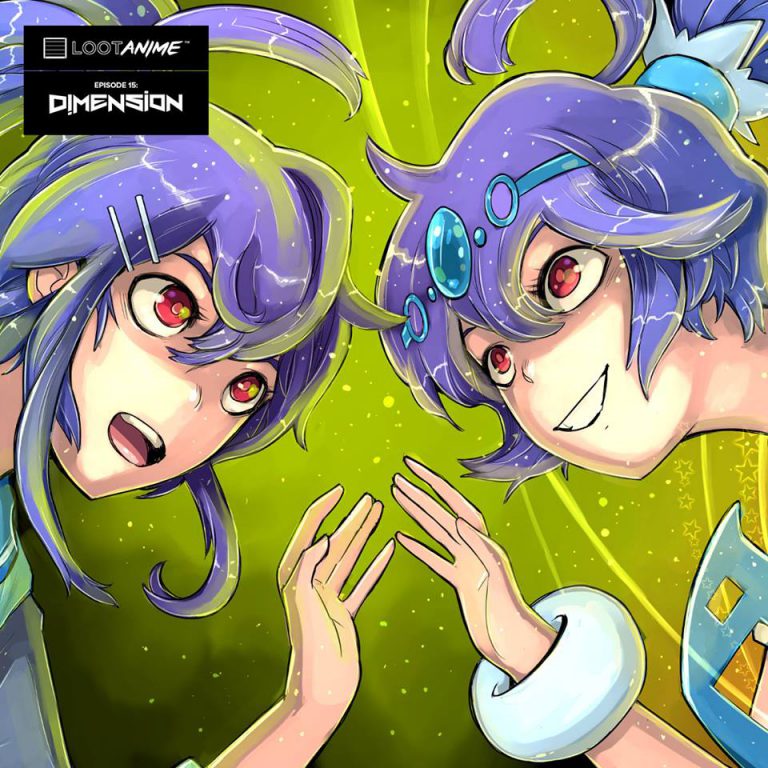 Leave the real world behind and journey through portals and keyboards into another Dimension. Find your destiny in these new otherworldly places with an exclusive figure, apparel, and more.

We also have a sneak peek at the first Loot Anime Dimension anime crate box spoilers. The Dimension Loot Anime crate includes items from Sword Art Online, Re:Zero -Starting Life in Another World- , No Game No Life and Log Horizon! 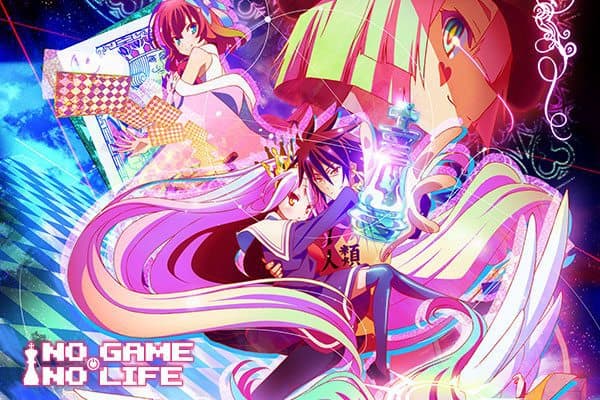 Journey through portals and keyboards as we enter another #DIMENSION. Loot Anime kicks off the new year by celebrating tales of virtual reality and more otherworldly places with items from Sword Art Online, Re:Zero -Starting Life in Another World- , No Game No Life and Log Horizon!

Which Loot Anime January Dimension crate spoiler are you excited to get?