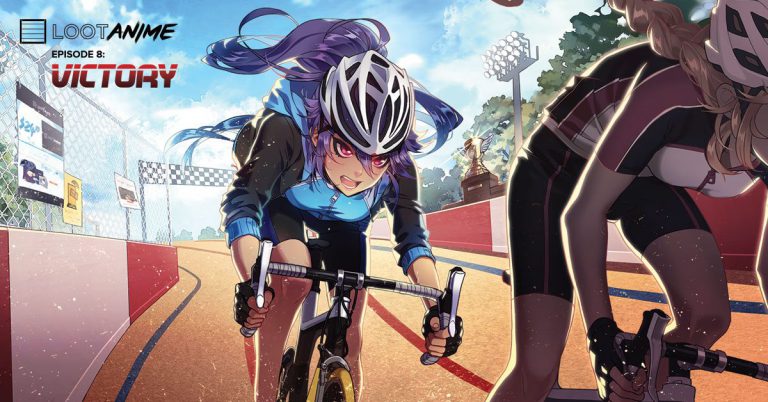 If we work together, we’re sure to achieve ‪#‎VICTORY‬! This month’s Loot Anime theme celebrates our favorite sports teams in manga and anime.

We also have a sneak peek at the first Loot Anime Victory anime crate box spoilers. The June Loot Anime crate is 100% EXCLUSIVE with 5 items from Free!, Splatoon and Yowamushi Pedal!

VICTORY will be in the palm of your hands! Featuring EXCLUSIVE items from Splatoon, Free! and Yowamushi Pedal, this crate is a winner!

Which Loot Anime June Victory Crate spoiler are you looking forward to? 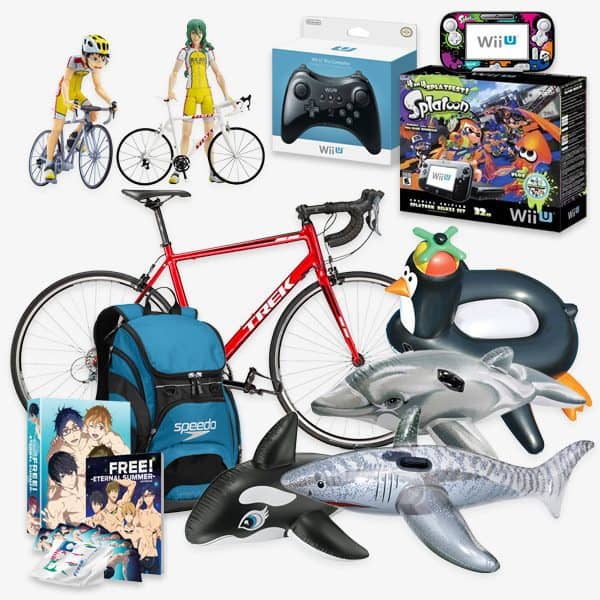 Every month, one lucky Loot Anime member is chosen to win a KAIJU Crate prize worth over $1,500. The June 2016 Kaiju Crate prize pack includes: