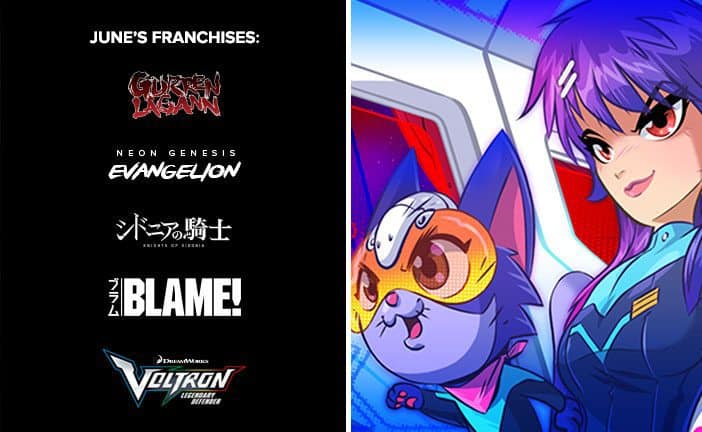 No matter the challenges, no matter the threat, it can be overcome when we band together and RISE UP!

We also have our first look into the June Rise Up Loot Anime Crate. This month’s anime franchises include Gurren Lagann, Neon Genesis Evangelion, Knights of Sidonia, Blame! and Voltron: Legendary Defender! 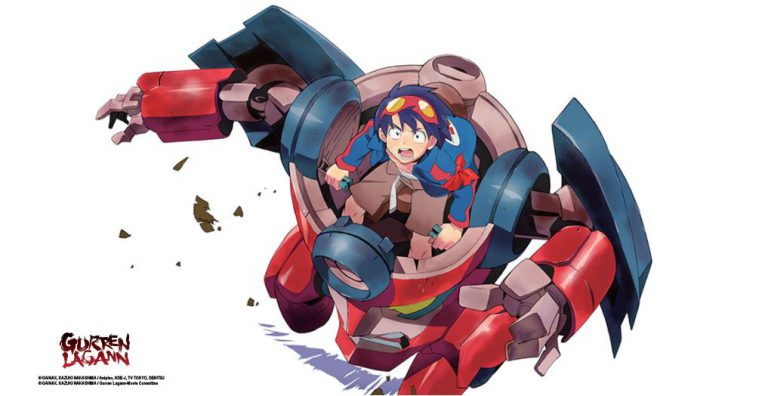 Loot Crate has shared that the June Rise Up Loot Anime crate has:

Reserve your Rise up Loot Anime Crate before it sells out. Subscribe by 9PM PST, June 27, 2017 to receive June’s Rise Up Loot Anime crate.

Which Loot Anime June Rise Up crate franchises are you excited about the most?