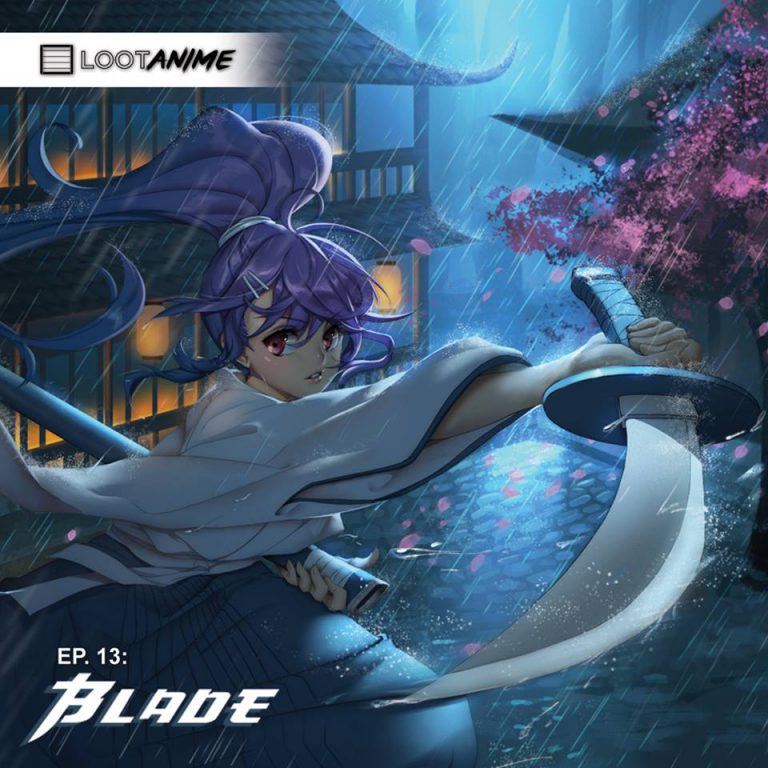 This month’s theme comes packed with action from cutting-edge anime! Celebrate our first anniversary with BLADE! Slice through adversity with this month’s epic loot featuring the best in swordplay anime.

Slice and dice your way through the enemy lines with November’s theme, #BLADE! Celebrating the decades of thrilling sword fights in anime and manga, this EXCLUSIVE crate features items from Bleach, Berserk, Sword Art Online and Gin Tama!

Which Loot Anime November Blade crate spoiler are you excited to get?