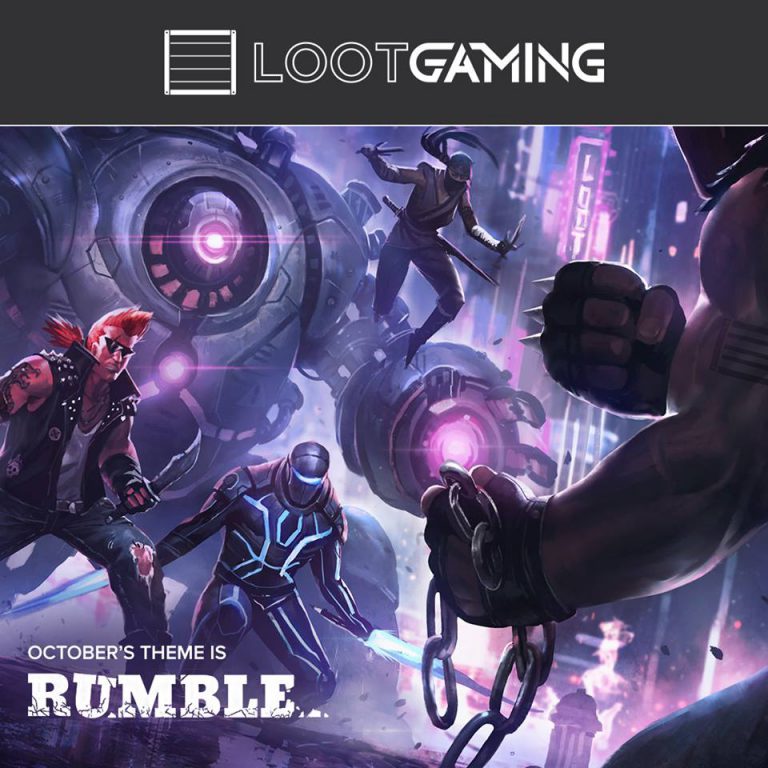 Time to throwdown! This month features fights from some of gaming’s greatest rivalries and biggest brawlers. Whether swinging a sword, runnin’ with guns, or pounding the pavement with fast feet, get ready to RUMBLE with exclusive items from these fantastic franchises. 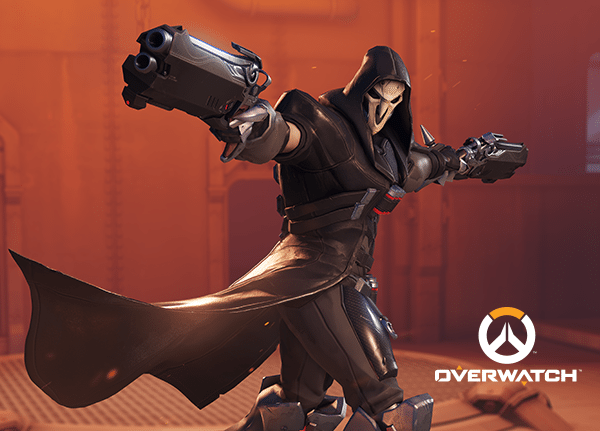 The Loot Gaming October crates also have exclusive items from Legend of Zelda, Titanfall 2 and Sonic The Hedgehog.

Strike first with RUMBLE! How you fight is up to you, so save the day with powerful items from Overwatch, Legend of Zelda, Titanfall 2 and Sonic The Hedgehog.

Are you excited for the video game loot in the October Rumble Loot Gaming crate?