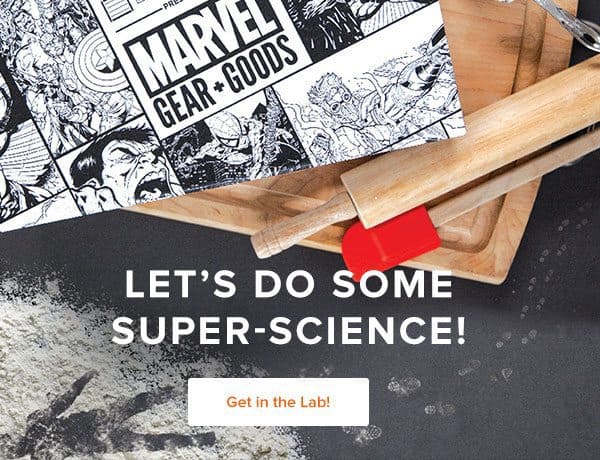 The greatest minds in the Marvel Universe have joined forces to enhance your culinary experiments with SUPER SCIENCE! Get your very own Marvel Originals Designed Only for Kitchens featuring Iron Man, Black Panther, Ant-Man, Spider-Man, the Totally Awesome Hulk and more! 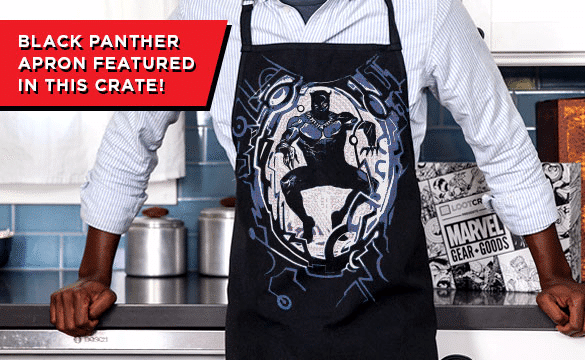 Ready to create some culinary concoctions? The kitchen is the hidden laboratory of the home—give it a Marvel-style upgrade with uniquely designed wares, apparel, and more featuring the greatest minds in the Marvel Universe.

Next, the Marvel Gears + Goods January crate has an exclusive M.O.D.O.K. mold! 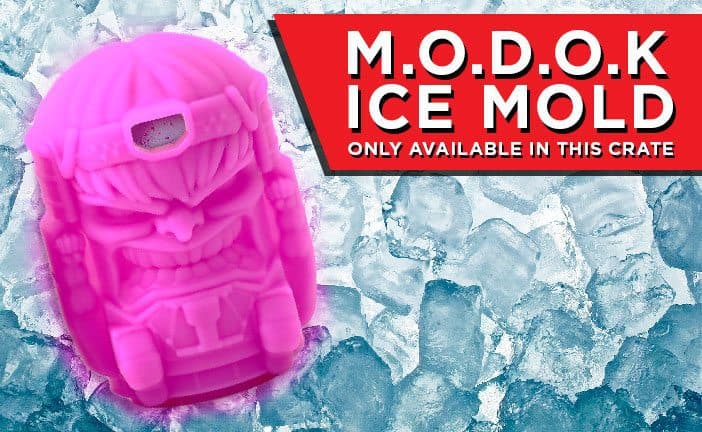 When conducting culinary super science, one needs solid mental prowess. Now you can solidify the most mental being in the Marvel U with your very own M.O.D.O.K. mold! It’s the Mental Organism Designed Only for Kitchens — the M.O.D.O.K. mold only available inside the Marvel Gear + Goods crate. Your life. Your home. Your universe.

Use Marvel Gears + Goods coupon code SAVE3 to save $3 off any new Loot Crate Marvel Gear + Goods subscription.