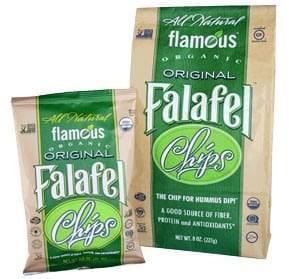 Our Organic Original Falafel Chips™ deliver the authentic, exotic flavor of falafel – an East Mediterranean seasoned vegetarian patty. Falafel, naturally rich in protein and dietary fiber, has been eaten with hummus for centuries. Our chips – made with a mix of 21 herbs, spices, vegetables, and legumes – capture the same great flavor of falafel and are as nutrient rich as their inspiration! 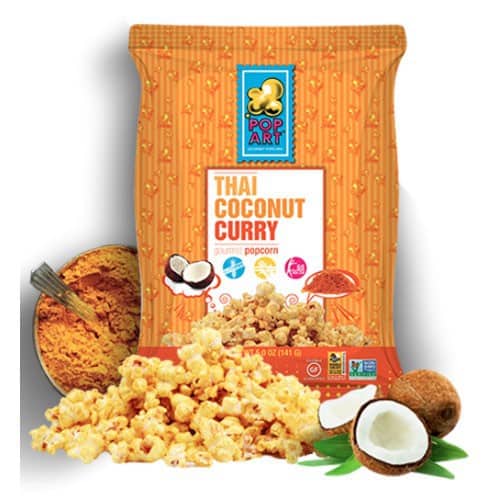 Our Thai Coconut Curry Popcorn will bring you back to your favorite Thai restaurant or if you are lucky enough to have been, your favorite beach in Thailand. This exotic blend of spices like turmeric, cumin coriander, paprika, cardamom and cinnamon, infused with a smooth and creamy touch of coconut milk, creates a popcorn loaded with flavor and a bright orange curry color. 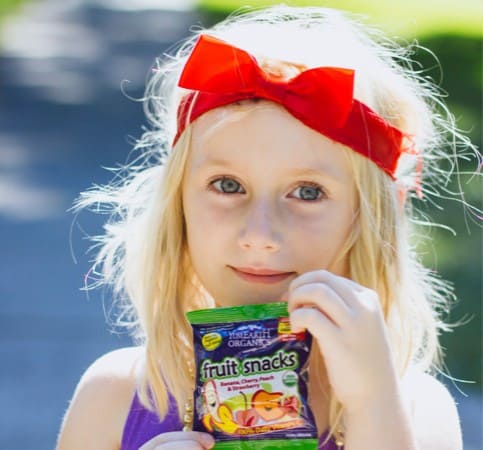 YumEarth treats are made with all-natural ingredients, no artificial colors or artificial dyes, no gluten, no peanuts, and no tree-nuts, just award-winning taste.

Are you excited to try this month’s Vegan Cuts April box spoilers?

How would you rate VeganCuts Snack Box ? 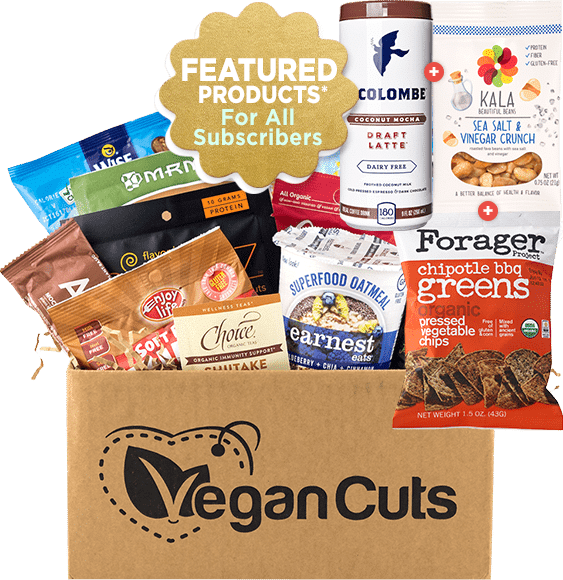 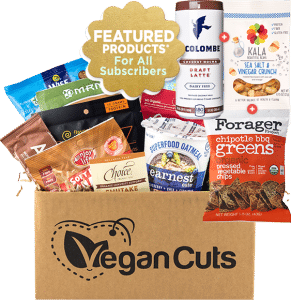