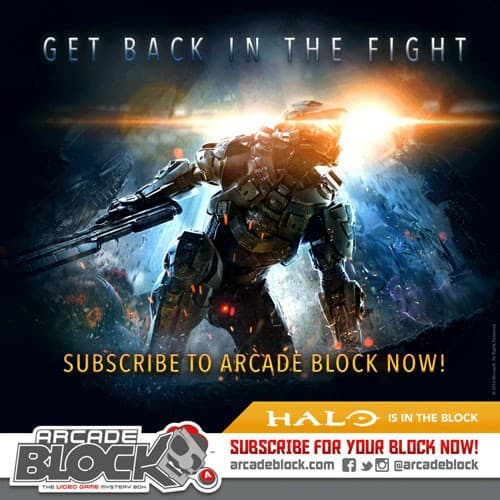 The Arcade Block January 2015 block will feature an item from Halo!

Are you excited to see this month’s Halo Arcade Block item?