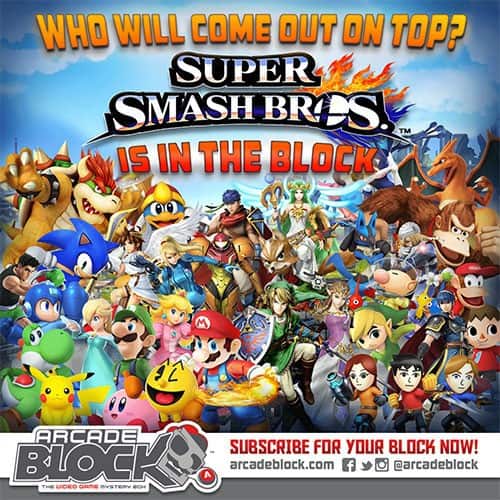 CORRECTION: Super Smash Bros will be in the December 2014 Arcade Block!

The January 2015 Arcade Block will feature an item from Super Smash Bros!

What do you think about the first Arcade Block January 2015 box spoilers? 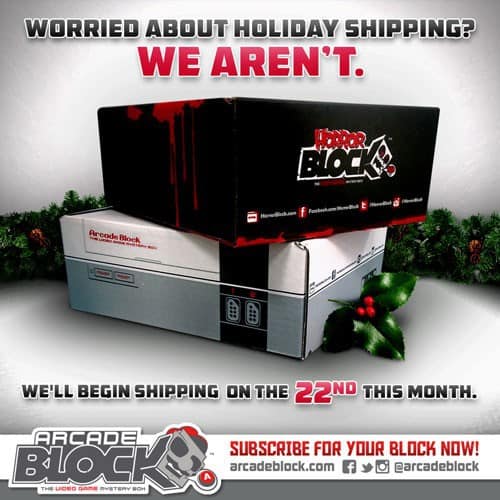