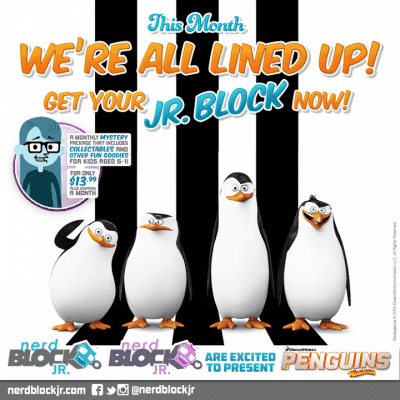 For the young nerds, ages 6-11 years, Nerd Block Jr. delivers a monthly mystery box of fun collectables and nerd-approved goodies for kids. We have box spoilers for the November 2014 Nerd Block Jr. boxes!

Nerd Block Jr. girls block will be featuring the worlds cutest dog this month! That’s right, we are putting Boo in the block!