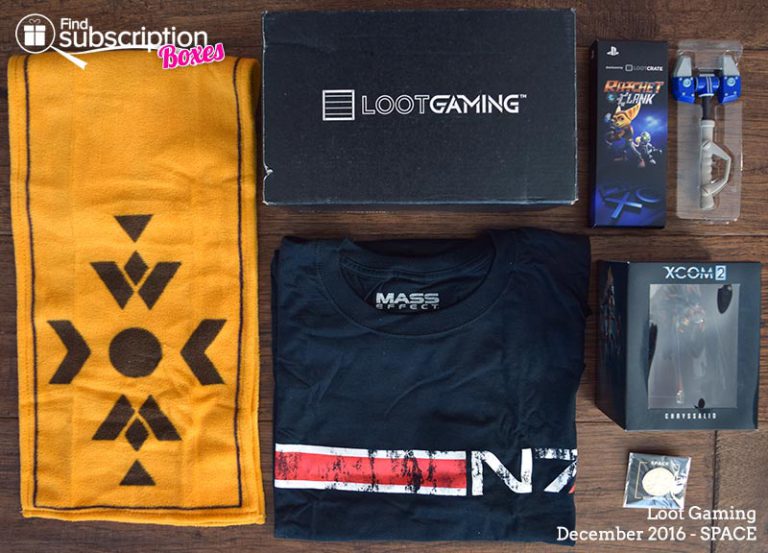 Brought to you by Loot Crate, Loot Gaming is a monthly subscription box for gamers and people who love video games. Every month, Loot Gaming feature $60+ worth of epic collectibles, figures, apparel, accessories and more from the biggest and best video game franchises. With today’s Loot Gaming review we’re unboxing the December 2016 Loot Gaming crate. The December Loot Gaming theme was SPACE. 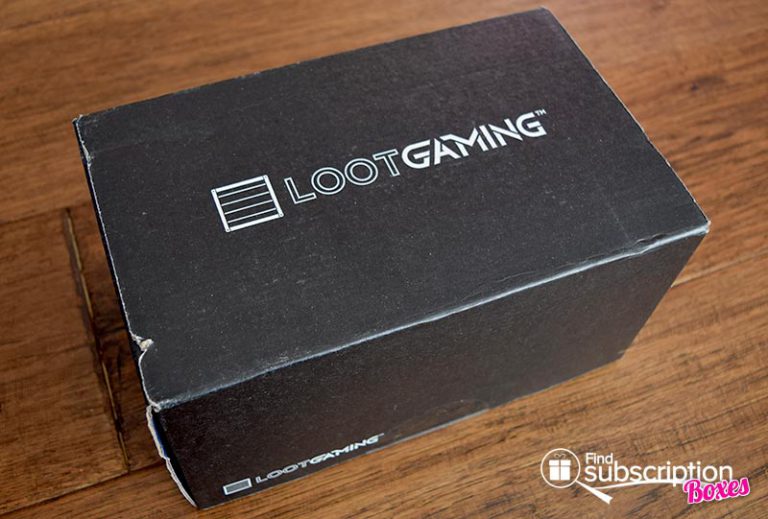 Loot Crate included a colorful, two-sided poster that represents the Space theme. Descriptions of all of the gamer collectibles in the box are on the back of the poster. 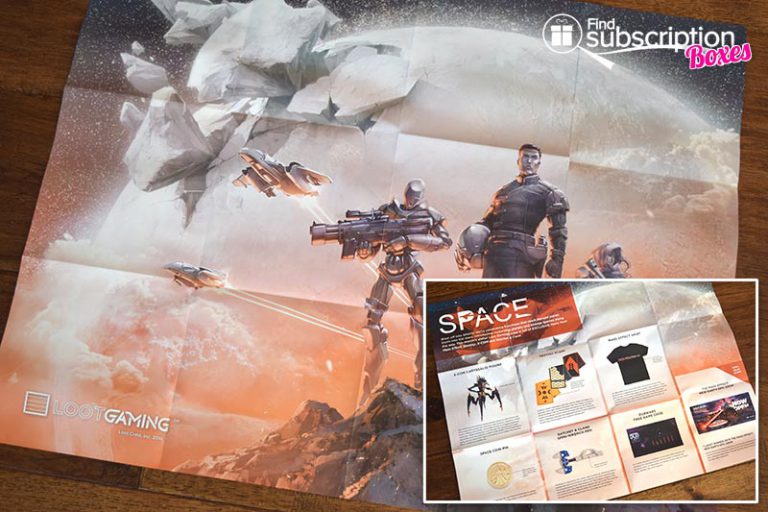 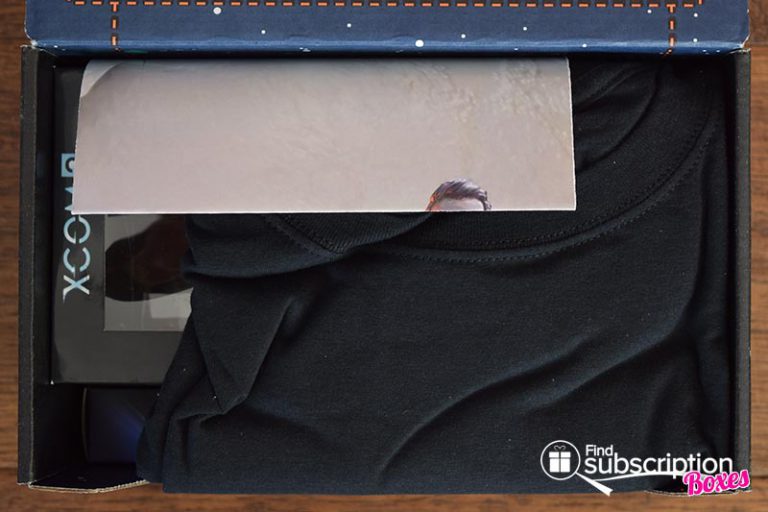 There were 5 video game items in the December Space Loot Gaming subscription box.

December DLC: All Loot Crate subscribers received an email with a Steam code to download DubWars.

For the figure collectors, the Chryssalid figure is a unique addition. In X-Com, these aliens implant themselves in humans they kill and spawn more Chryssalids from the zombie human bodies they have possessed. This figure is equally cool and gruesome.

Cold weather is still lingering, making the Destiny scarf a cozy gamer fashion item. Subscribers received 1 of 3 scarf designs. We received the Warlock Bond scarf. It is super soft and perfect for keeping your neck warm.

For almost 15 years, Ratchet & Clank have been traveling through their sci-fi universe to save it from evil. One of the first weapons you receive is the OmniWrench 8000 – a versatile in-game weapon that allows you to repair things, turn bolt cranks, and attack enemies. With this exclusive collectible, you can also use it to write notes.

What was your favorite geek item from the December Space Loot Gaming crate?

Use Loot Gaming coupon code SAVE3 for $3 off any new Loot Gaming subscription or save 15% with code MAD15. Join today!