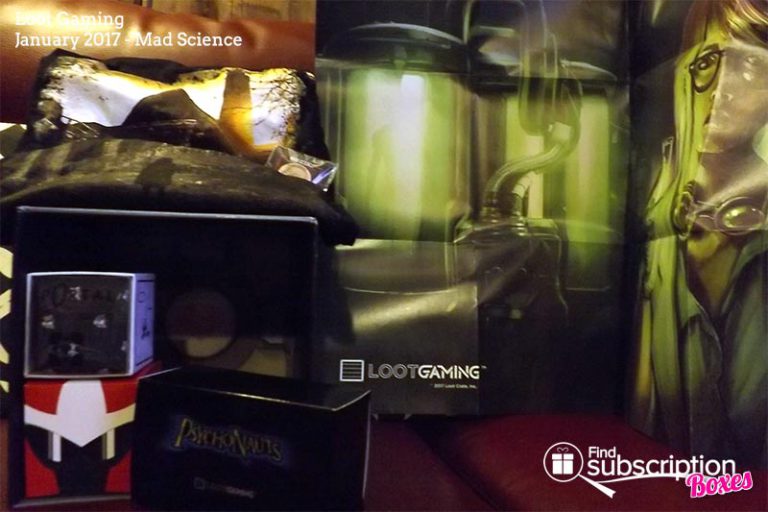 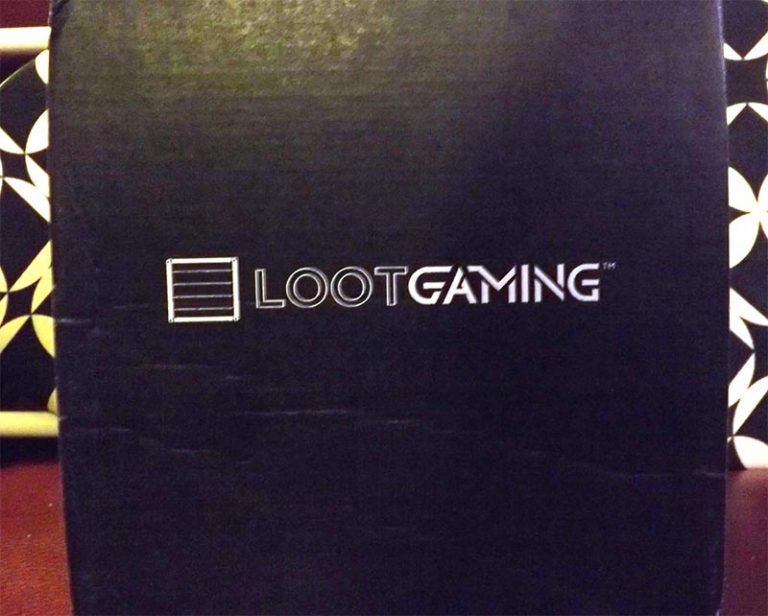 The January 2017 Loot Gaming box includes a poster-sized guide to walk you through what is inside your box. The other side is an illustration of A MAD SCIENTIST preparing to perform an experiment. 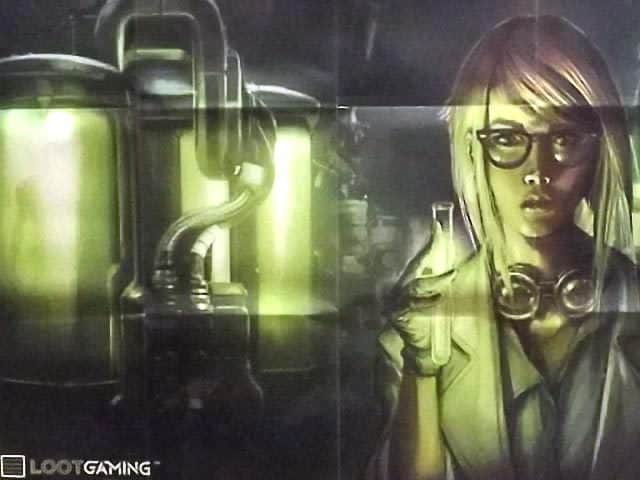 Pictured below, we have the interior of the January 2017 Loot Gaming box reversed to be the exterior. When unfolded, flipped and refolded “your own Companion Cube” from Portal is revealed. 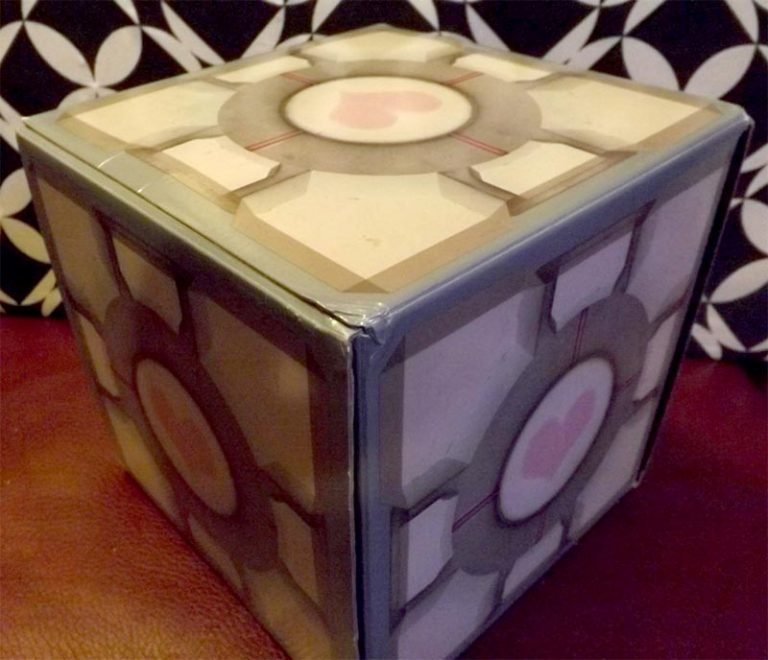 Here is a peak of all the goodies inside the January 2017 MAD SCIENCE Loot Gaming Box. Subscribers also had a chance to win 1 of 3 items with The Aperture Science Epic Drop valued at $1,999.99. Two Loot Gaming looters won a Portal Gun and one individual won an HTC Vive.

There were 5 items inside the January 2017 Mad Science Loot Gaming Box.

Mega Man Proto Man Helmet is perfect to set upon your desk or workspace to aid you in your planning towards future experiments. The helmet came in two pieces inside its own protective display box; the stand and the helmet with an extension arm that attaches to the stand. The poster guide gives us a little background into the Proto Man story by telling us, “Proto Man first appeared in Mega Man 3 and was known as Break man until his secret identity was revealed.” 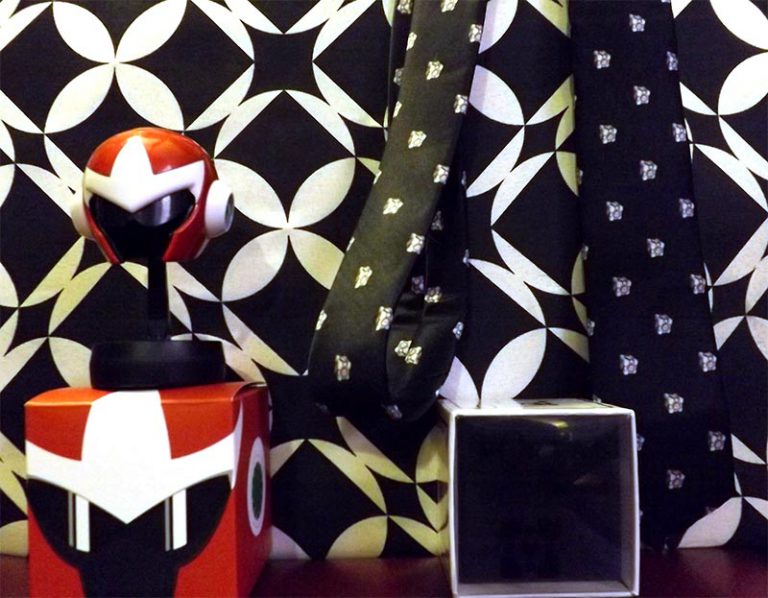 Portal Companion Tie is bound to turn a few heads of those that are fans of the “first-person puzzled platform game acclaimed as one of the most original games of its time” as the poster guide informs us. The tie features a repetitive pattern of the Companion Cube over a black background. The tie was packaged inside its own protective display box with a clear window seeing in  to reveal the pattern on the tie.

Mad Science Coin Pin ” celebrates the games that pushed modern technology to the limit for great glory” as the poster guide tells us. The bronze colored circular pin features a side view of a brain undergoing some type of experiment or procedure and reads ” MAD SCIENCE” at the top and “JANUARY 2017” at the bottom. 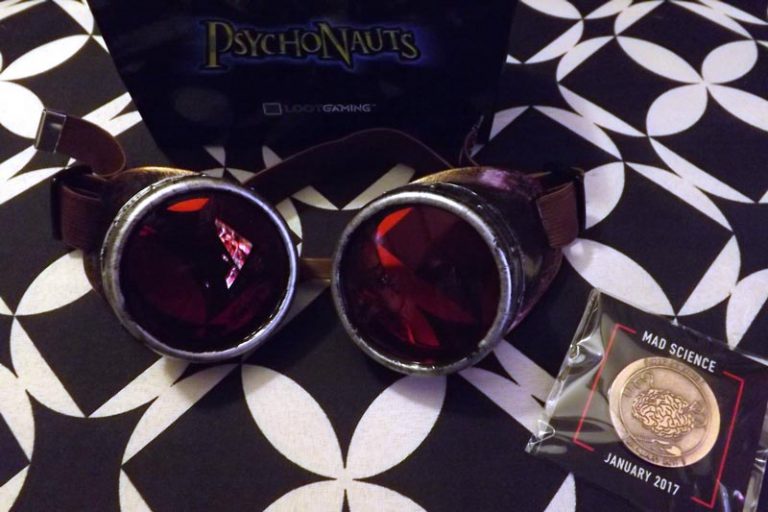 Psychonauts Goggles will most definitely WOW your friends that wish to yield the psychic powers the glasses are replicated from. The poster guide informs us that “This prop replica of Raz’s iconic goggles won’t give you any psychic powers, but feel free to experiment on them anyway”. The new VR release of Psychonauts in the Rhombus of Ruin and Psychonauts 2 are coming soon which made this item very exciting to find inside the Mad Science Loot Gaming box. The goggles were boxed in a separate protective display box.

Resident Evil 7 T-Shirt was perfectly timed to come inside the January 2017 Loot gaming box as Resident Evil 7 was released this month. The poster guide informs us ” Resident Evil 7 is a survival horror game set about four years after the events of Resident Evil 6. The game follows Ethan, a civilian just trying to survive in Louisiana. The American South is known for some very creepy old houses, so we knew the Baker Family’s derelict plantation mansion would make an excellent T-shirt design.” Therefore, the front of the black tee features the Baker Family’s plantation mansion in a sepia filter  and on the back top near the collar reads “RESIDENT EVIL biohazard” in white and orange. 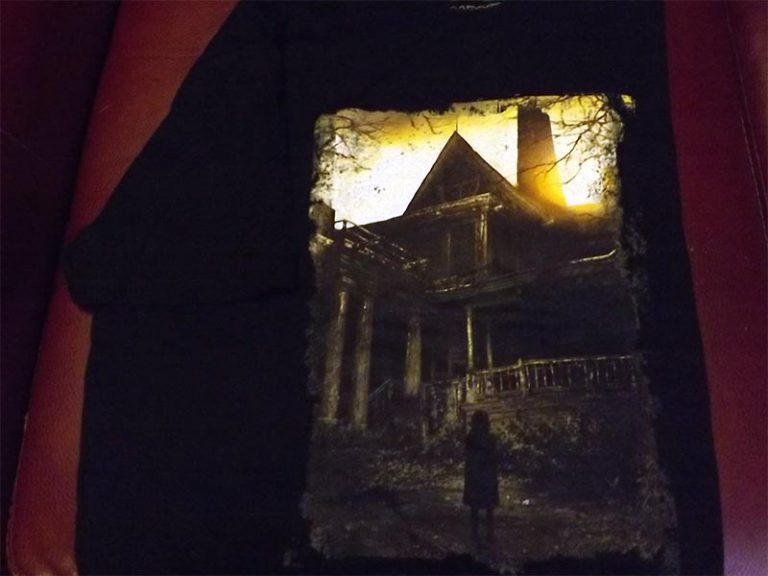 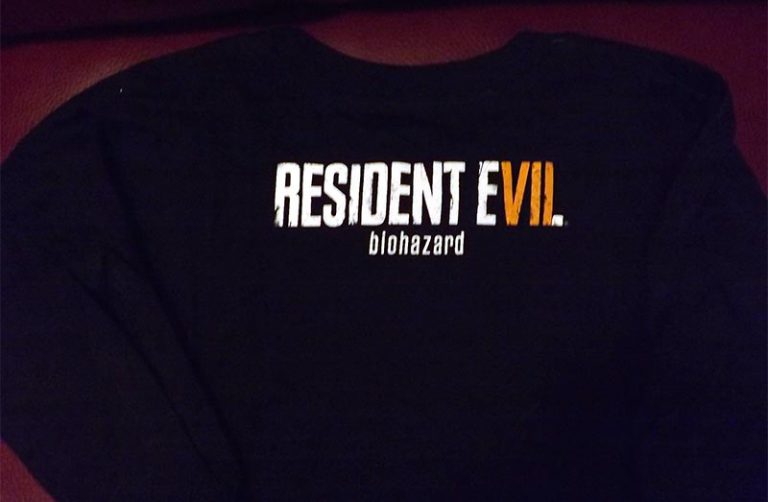 Thank You Loot Gaming! When it comes to a MAD SCIENCE theme you guys really nailed it! Especially with the release of the VR Psychonauts in the Rhombus of Ruin and Psychonauts 2 and the very popular video game Resident Evil releasing their 7th game Biohazard. What a fantastic idea to celebrate Mad Science games with the incorporation of the releases of new popular VR and video games inside the January 2017 Loot Gaming box. What a feat! What did you think of the January 2017 MAD SCIENCE Loot Gaming Box?