ROAR! Dinosaurs are coming from the big screen to your living room with the new LEGO Jurassic World theme sets availble from Pley! Often called the “Netflix for Legos,” Pley is a rental LEGO subscription service that send your child a new LEGO Set to build and play with for as long as they want. Now your kids can build and create scenes from the movie or create their own dinosaur stories with the new Jurassic World LEGO® Sets available for rent from Pley.

Based on the 2015 hit movie release, the Jurassic World LEGO sets are full of fascinating genetically engineered dinosaurs and extremely frightened humans. Sets include the most exciting scenes from the movie itself including Indominus Rex’s escape and Owen and his team of dino’s (Blue, Charlie, Delta, and Echo) pursuit of the colossal monster.

Pley subscribers can select their favorite LEGO themes to create a customized Pleylist based on your preferences. Your child can build and play with the LEGO set for as long as they want, then return the set in the pre-paid return package to get the next available set on your Pleylist.

Does your child love dinosaurs? Which Jurassic World LEGO set would you like from Pley?

For a limited time, sign-up for the Pley Free Trial Offer promo and get your first LEGO set to play with FREE for 30 days, just pay $2.00 shipping.

How would you rate Pley ? 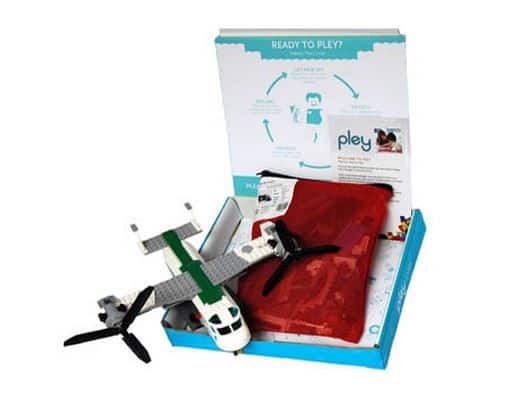 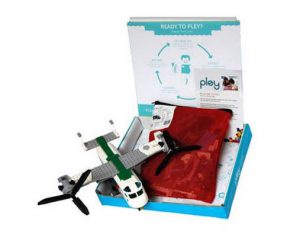