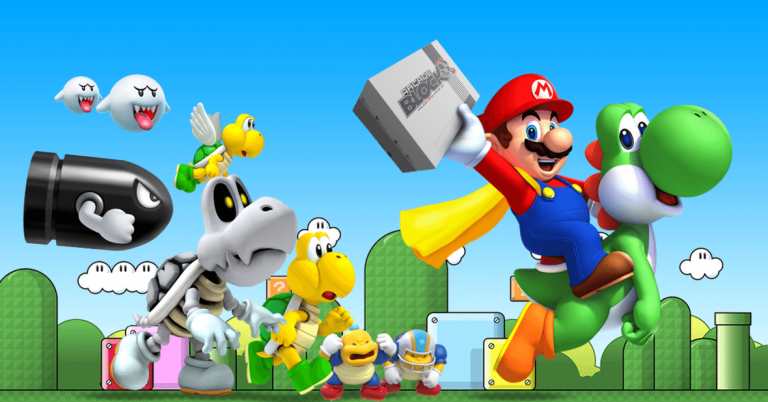 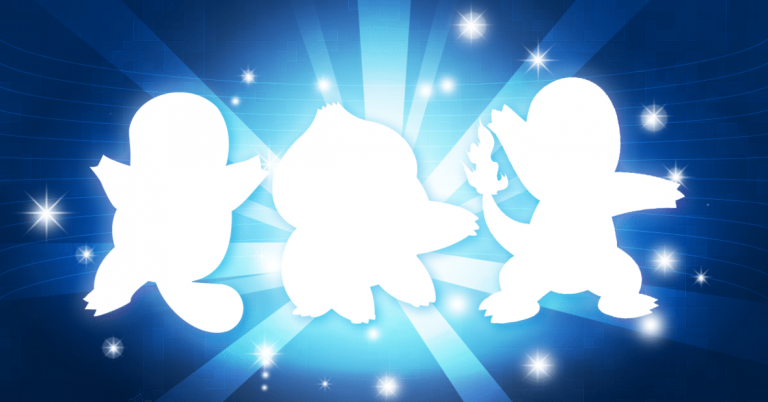 The February Arcade Block has EXCLUSIVE items from Zelda and Pokemon! 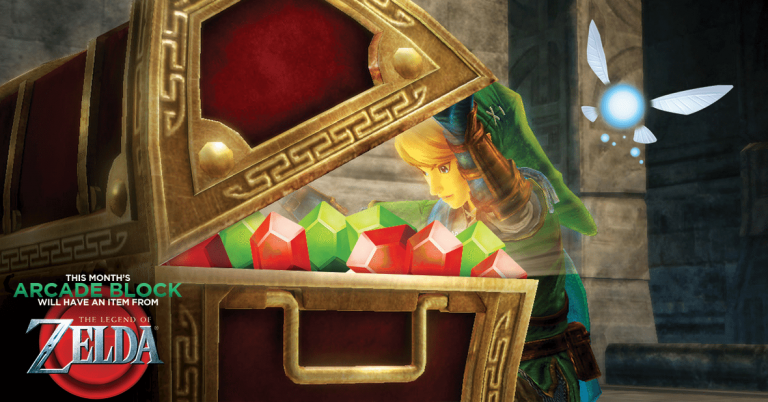 This months Arcade Block is bursting with the basics we all know and love. Packed with an EXCLUSIVE item from Pokemon, we don’t think it could possibly get any better. Wait…there’s Zelda, Sonic and Mario items too?…Ok NOW it couldn’t get any better! 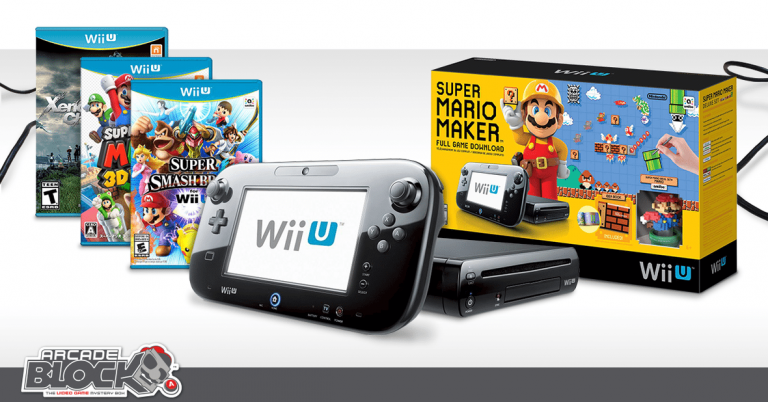