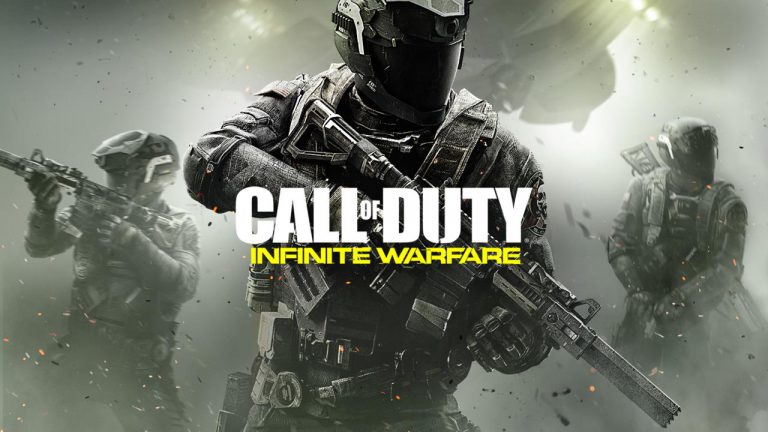 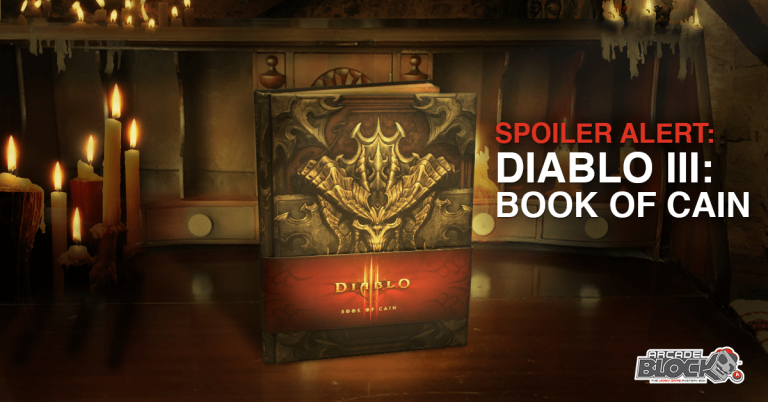 The Book of Cain is here! Filled with written notes from Deckard Cain and illustrations of the Angels and Demons that inhabit the world of classic video game series, Diablo.

This would be the perfect time to announce that we have an EXCLUSIVE Call of Duty item coming in this month’s Arcade Block!

There is also an officially licensed item from Pac-Man in the November Arcade Block video game subscription box.

What do you think about the Arcade Block November 2016 box spoilers? Subscribe by November 25, 2016 to reserve the November video game box from Arcade Block!