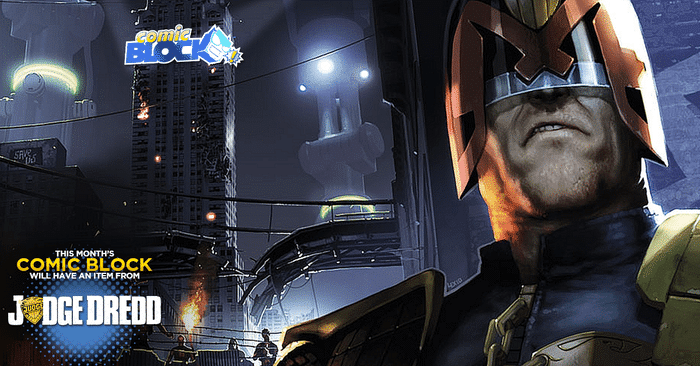 Hitting hard and fast is a new DREDD series from the genius creators at IDW – and we’ve got the exclusive variant of the first issue. This issue is a guaranteed collector’s item since it’s a limited-run masterpiece that all Dredd fans will want. 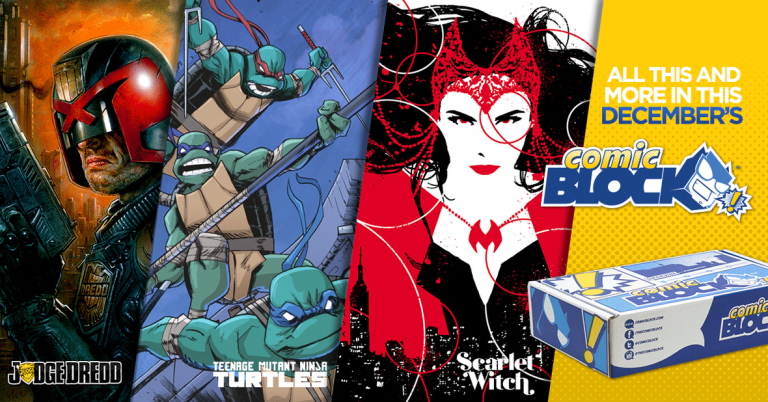 Which Comic Block December 2015 box spoiler are you looking forward to? 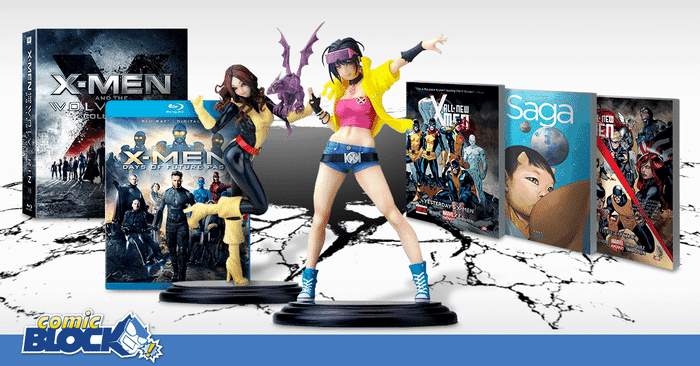 Hurry! Subscribe to Comic Block by December 25, 2015 to reserve your December block and for your chance to win the December X-Men themed Super Block!