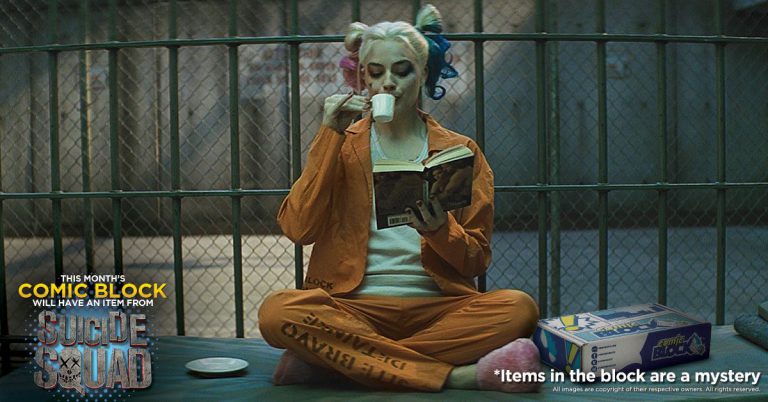 We’re under a month to go until the release of the Suicide Squad! How are you gearing up to see one of the hottest movies of the summer? If you’re at a loss, let us help introduce a bit of nerdiness in your life! 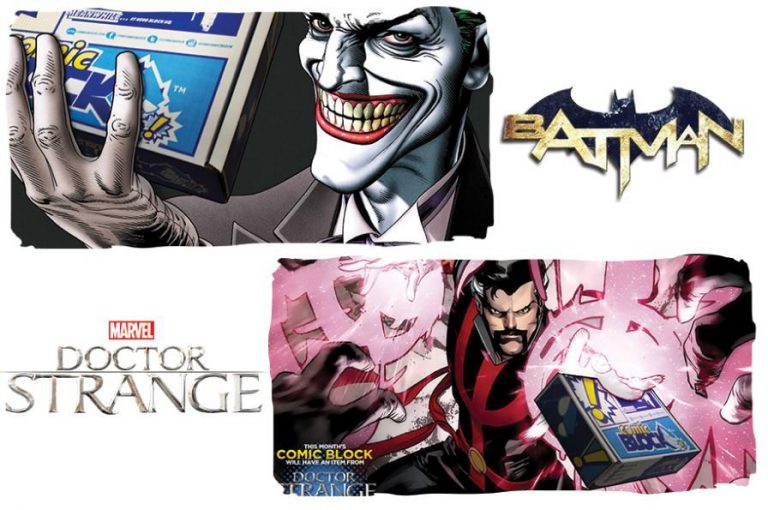 Which Comic Block July 2016 box spoiler are you most excited to receive?