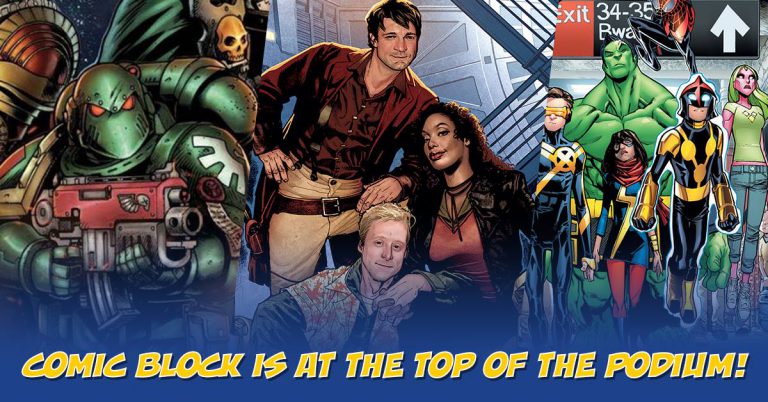 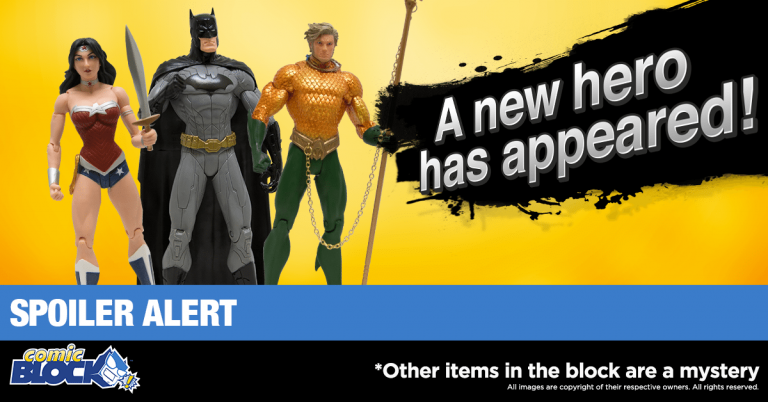 Start your Justice League collection with this month’s DC Comics figure. Get either Batman, Wonder Woman, or Aquaman.

October’s Comic Block features 5 EXCLUSIVES including 3 variant covers from The Champions, Serenity and Warhammer! You won’t want to miss out on exclusive cover art by Ramón Pérez, Pasqual Ferry and Antonio Fuso.

The last item in the October Comic Block is an exclusive item from Doctor Strange!

Which Comic Block October 2016 box spoiler are you most excited to receive?

Subscribe to Comic Block by October 25, 2016 to reserve your October comic subscription box.