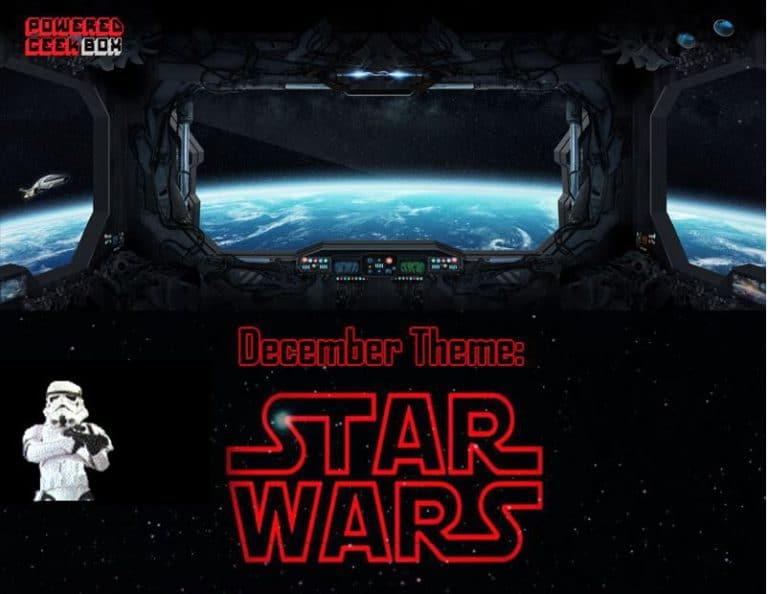 A long time ago, in a galaxy far, far away came the start of something brilliant we have all grown to love. The force is strong with this box, filled with items to celebrate the holidays and Star Wars: we have dubbed this new holiday “RogueMas” to celebrate the newest installment of our favorite nerdom.

Are you excited about the Powered Geek Box Star Wars theme? 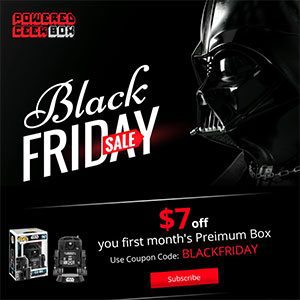