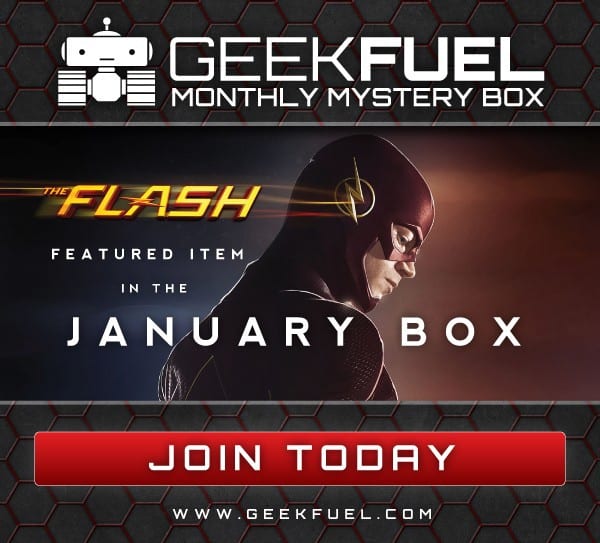 What do you think the Flash collectible could be? We would love to see a Funko or maybe a Flash T-Shirt.

Geek Fuel has also revealed that a Nintendo item and a Resident Evil collectible is in the Geek Fuel January box! 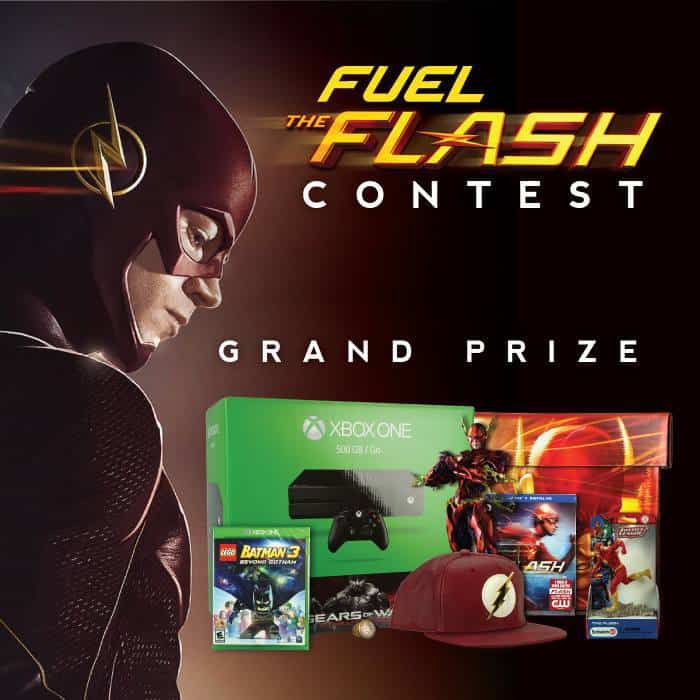 Join Geek Fuel today for your chance to win and to reserve your January Geek Fuel geek box!