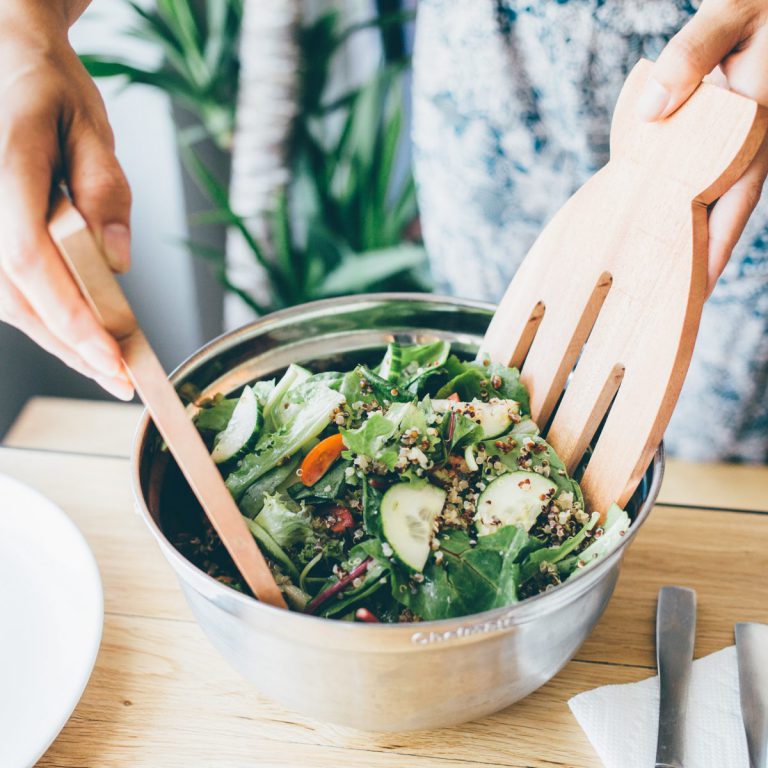 GlobeIn has announced their box spoiler for the January GlobeIn Club artisan subscription box. Every GlobeIn Club January 2017 empowerment pack will have Neem Wood Salad Grabbers from India  – a $15 value!

Serve up salads in style with this set of handsome wooden salad hands that are perfect for tossing salads or plating individual portions. Handcrafted in India, these beautiful salad grabbers make a chic addition to any table.

GlobeIn Club subscriptions are just $10/month and include free shipping. In addition to the handmade wood salad grabbers, you can also add more fair trade products to your January GlobeIn Club box at exclusive, members-only prices of up to 50% off retail.

What do you think about the January GlobeIn Club box spoiler?

How would you rate GlobeIn Club ?