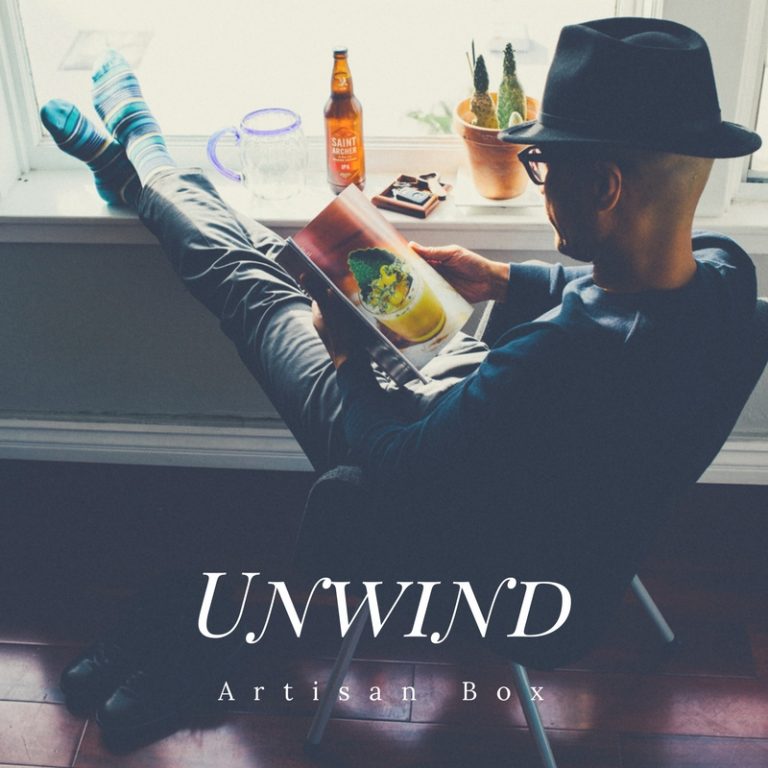 Ahhhhh. The day is done and you’re finally home. You’re eager to relax and restore. But relaxation is not always available at the drop of a dime, especially when your mind is still racing from all the day’s demands.

This box is dedicated to the process of unwinding. And indeed, it is a process. Maybe even an art. The items in this box are geared toward leading you along the path to ease.

Step 1: Drop everything.
Step 2: Kick off your shoes, slip into a cottony mood.
Step 3: Pour yourself a glass of something nice. Step 4: Couch? Porch? Patio? Choose your place of respite.

Unwinding is a journey. Consider this box the map.

We have our first March GlobeIn Unwind Artisan Box Spoiler! The March Unwind box has a Glass Mug from Mexico! (Retail $16) 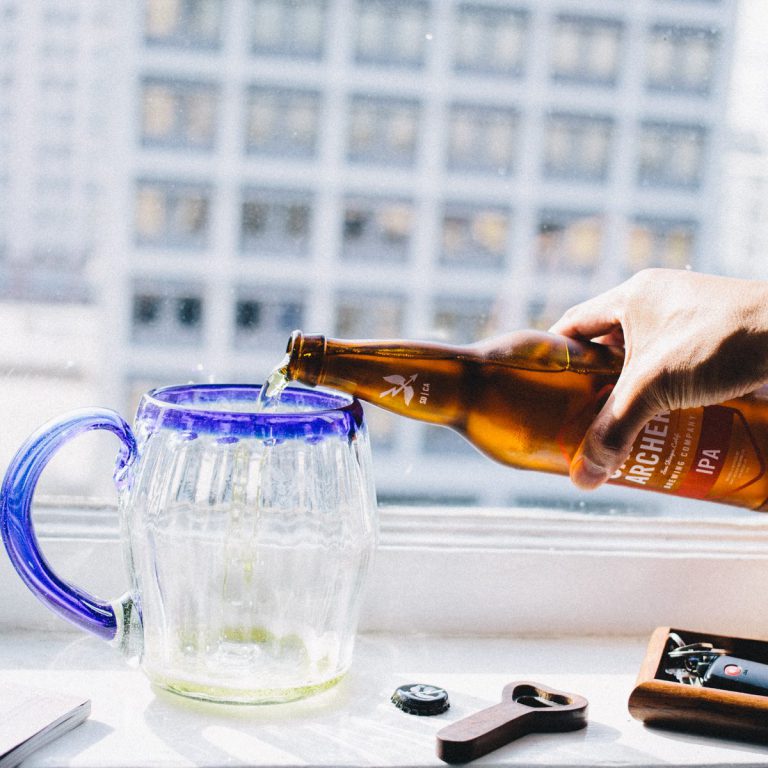 When it comes to drinking vessels, a different shape is a whole different vibe. Your glass mug, for example, is a world away from a wine glass—although filling it with wine is obviously a fine idea. Mugs, of course, are not usually glass, and that makes this piece rather unique. Less dainty than the wine glass, your mug calls to mind the kingliness of a goblet, but with an informal air that says couch much more than throne.

This innovative shape took its form in Tonalá, Jalisco, a hub of glassware and pottery and home to the glass-blowing workshop Cristaluc.

Based on the theme description, it sounds like there may also be some socks or slippers in the box.

What else do you think could be in the March Unwind GlobeIn Artisan Box?