UPDATE: The January 2016 Loot Crate theme has been revealed! Check it out.

The December 2015 Loot Crate box theme and first box spoilers have been revealed! Every month, Loot Crate delivers a themed geek and gamer mystery box featuring $40 worth of gear and collectibles. 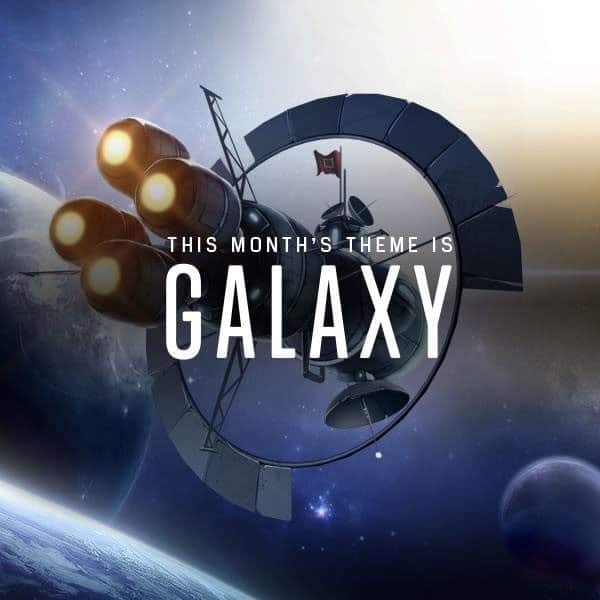 The Loot Crate December theme is Galaxy. The December Loot Crate will include loot of galactic proportions from franchises from multiple star systems.

This month, Loot Crate is gathering the best gear from across the‪ #‎GALAXY‬! What we’ve found is a little bit of science and a lot of fiction, with a few space battles here and there to keep things interesting.

Are you excited for the December Galaxy Loot Crate theme and spoilers?