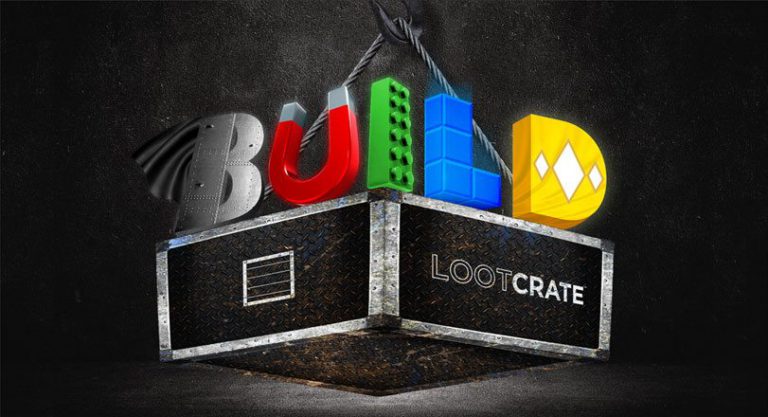 We’re constructing a crate of monumental proportions – and to do so, we’ve recruited some of the best builders, mighty morphers and tower shapers from “put together” franchises. Roll up your sleeves and get ready to build! 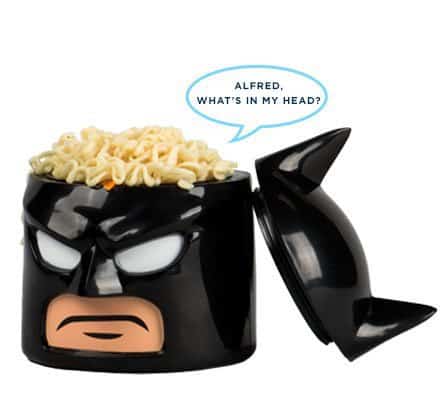 Stay a-head of the Joker, Two-Face, and anyone else trying to steal your snacks with this exclusive Batman food container!

Roll up your sleeves and get ready to #BUILD! Celebrate some of pop culture’s most “put together” franchises with February’s hands-on theme featuring Mighty Morphin Power Rangers, Batman, LEGO Dimensions and Tetris.

What do you think about the Loot Crate February 2017 BUILD theme and box spoilers?

Save $3 off February’s Loot Crate when you use coupon code SAVE3 or use code BUILD10 to save 10% off any Loot Crate subscription. Sign-up for 12 months of Loot Crate geek boxes and you’ll get a free Loot Crate t-shirt!