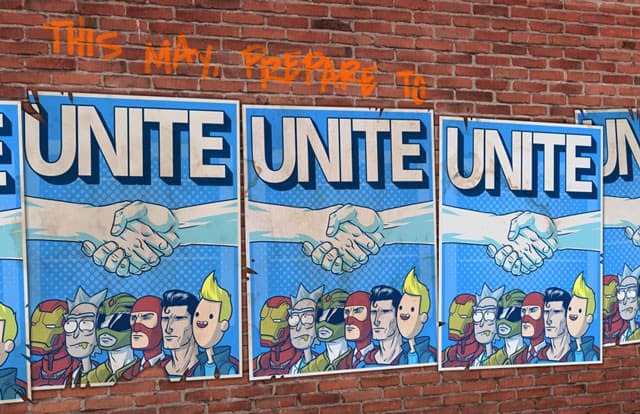 Loot Crate has just announced the May 2015 Loot Crate theme and revealed the contents of the May Mega Crate. We also have a sneak peek into the Loot Crate May 2015 box with our first box spoilers.

The Loot Crate May 2015 theme is UNITE and will feature collectibles and geeky items that celebrate all the ways that teams Unite.

We’re gathering all our friends, painting animal-shaped robots our favorite colors, and prepping for an EPIC team up! Why? Well two heads are better than one, there’s strength in numbers, and we had like ten whole notebooks full of awesome, unused band names. Get set to travel across dimensions, battle evil, capture some flags, and just plain have fun!

Loot Crate randomly selects one Loot Crate subscribe to receive an amazing monthly Mega Crate prize. The May 2015 Loot Crate Mega Crate is valued at over $2,500! 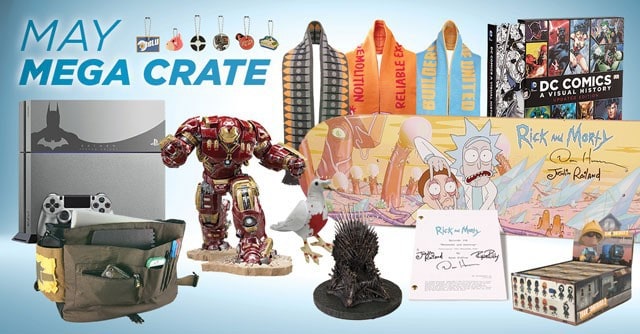 Here are the amazing prizes in the May Loot Crate Mega Crate:

Are you excited about the May 2015 Loot Crate theme and box spoilers? Which is your favorite Fantasy franchise?