What’s that stalking up behind you? It’s this month’s Loot Crate—filled with terrifyingly terrific and frighteningly fun collectibles and apparel from your favorite horror franchises! Stay together, don’t try to start your car, and for god’s sake, don’t trip over anything!

We also have a sneak peek into the October 2016 Loot Crate Horror crate with the first box spoilers! The Horror Loot Crate has items from The Texas Chainsaw Massacre, AMC’s The Walking Dead, A Nightmare on Elm Street and Friday the 13th. 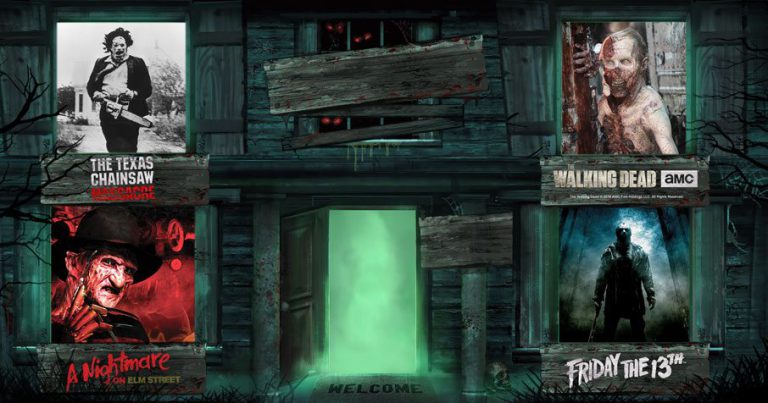 October’s Horror-themed geek and gamer mystery box has items to:

What do you think about the Loot Crate October 2016 Horror theme and box spoilers?

Save $3 off October’s Loot Crate when you use coupon code LOOTR3 or use code FINDBOXES to save 10% off any Loot Crate subscription. Sign-up for 12 months of Loot Crate geek boxes and you’ll get a free Loot Crate t-shirt!