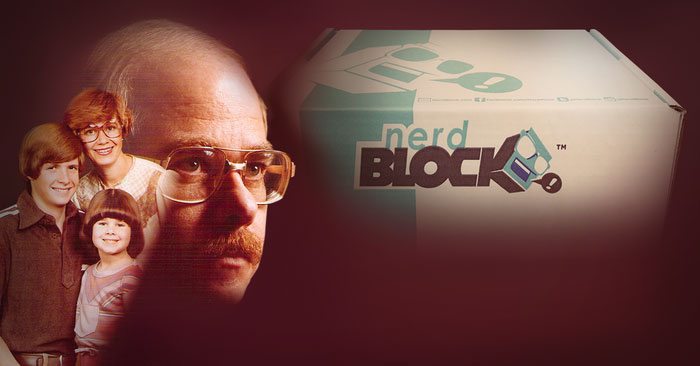 The August Nerd Block Classic is themed Summer Mix Tape and since mix tapes can be a kind of awkward way of telling someone you love them, we decided to include something that will really turn that awkward factor up! That’s why Awkward Family Photos are in the August Nerd Block!

The August Nerd Block will also include an adorable Monster Factory plush! 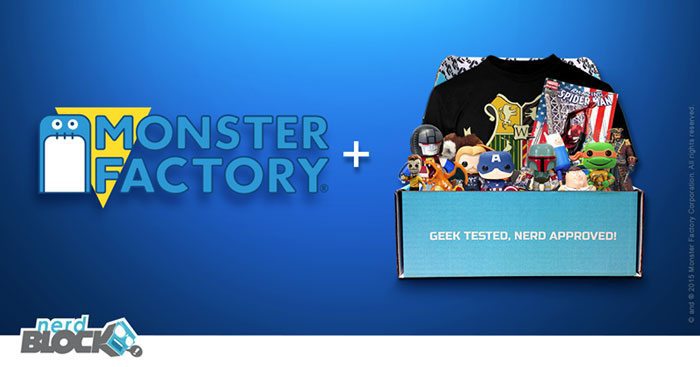 Get your hands on a super secret and super awesome new Monster Factory plush, that we made special for the block.

What do you think the Awkward Family Photos Nerd Block item could be? Check out our previous Nerd Block spoilers for more sneak peeks into the August Classic Block. 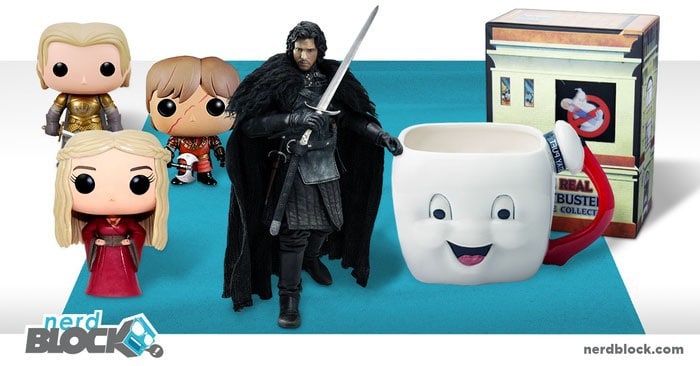 Every month, one lucky Nerd Block Classic subscriber is randomly selected to win a Monster Block packed with amazing prizes. Here are the geek goodies inside the Nerd Block August Monster Block:

Remember, you have to be a Nerd Block subscriber for your chance to win this month’s Monster Block. Subscribe by August 15, 2015 to reserve your August Summer Mix Tape Nerd Block!