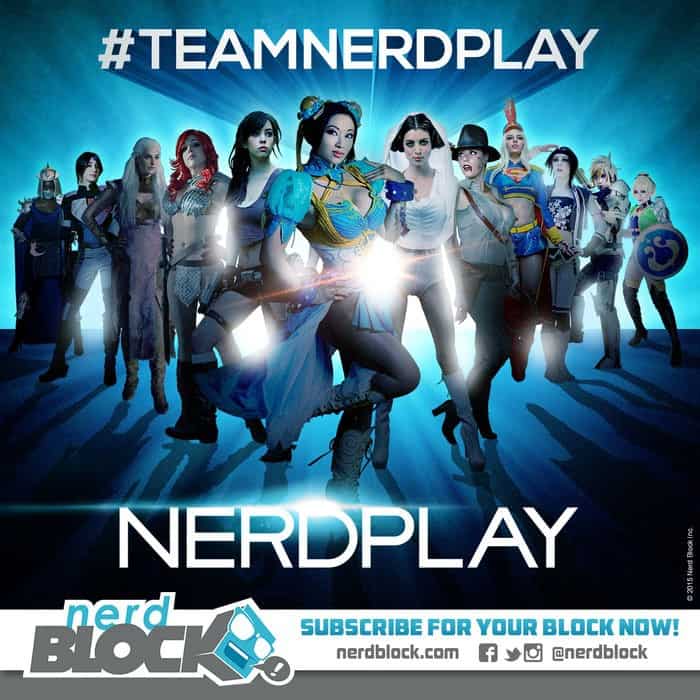 We have partnered with some fantastic cosplayers to bring something super special to the February Classic block! Hurry; this is not something you want to miss!

The February 2015 Nerd Block will also have an exclusive new desk toy from Cliccors. 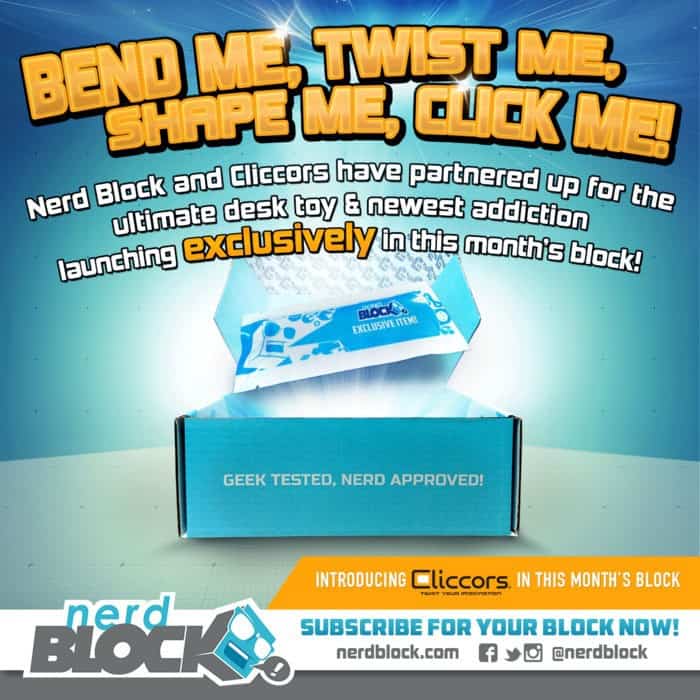 We have partnered with the new company, Cliccors, to bring you a fun product in your Classic block! It’s exclusive to us, so this is a great chance to check this product out!

To recap, the Nerd Block Classic February 2015 block will feature at least:

Which Nerd Block February 2015 box spoiler are you most excited to receive?