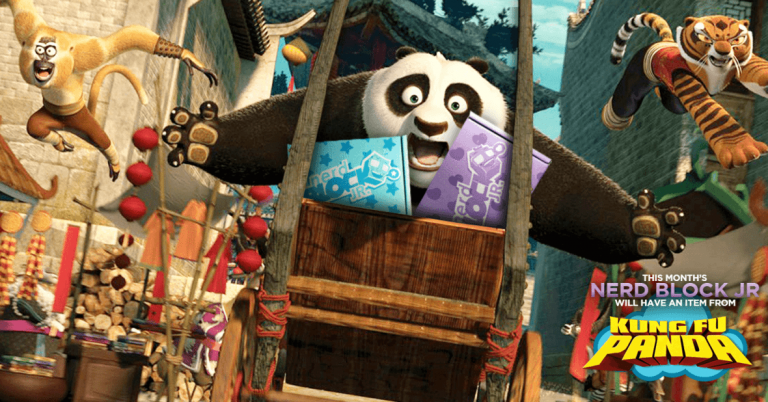 With Kung-Fu Panda 3 hitting theatres, we’ve got the perfect treat for fans of Po! 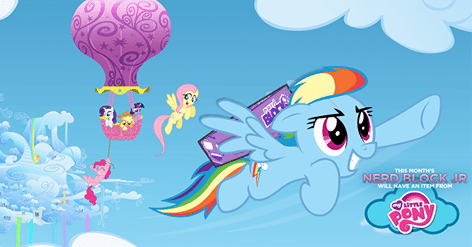 Friendship is Magic! That’s why we have an awesome My Little Pony item in February’s Junior Girls Block! 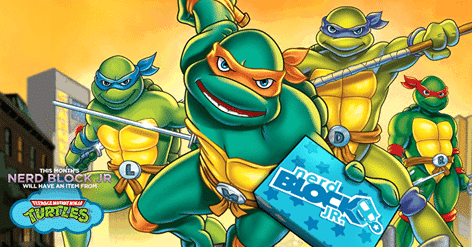 What do you think about the February Nerd Block Jr. box spoilers? 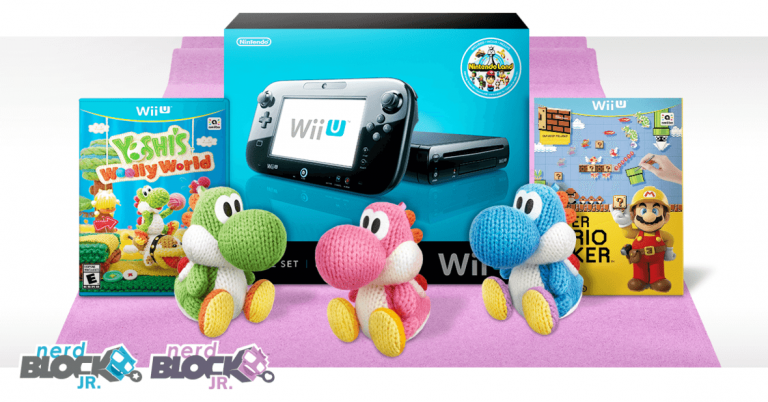