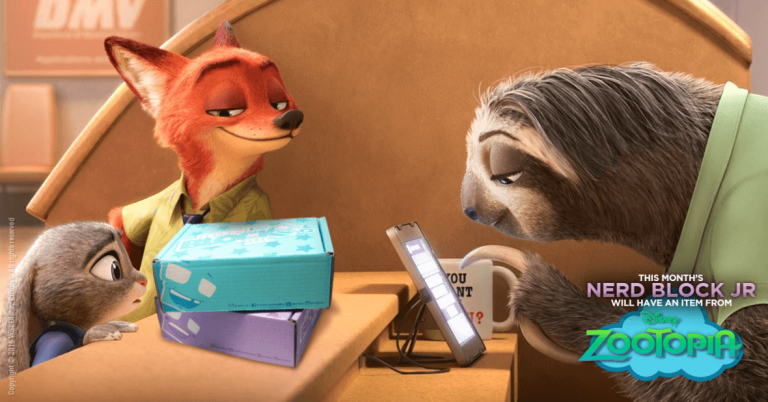 We’re keeping you warm this winter by heating up March’s Junior Boys & Girls Nerd Blocks with awesome items from Zootopia and Yokai Watch!

The Nerd Block Jr. Girls March 2016 box also has a My Little Pony item and more!

The March Nerd Block Jr. Boys nerd boxes will have epic items from Batman V. Superman and Guardians of the Galaxy!

What do you think about the March Nerd Block Jr. box spoilers? 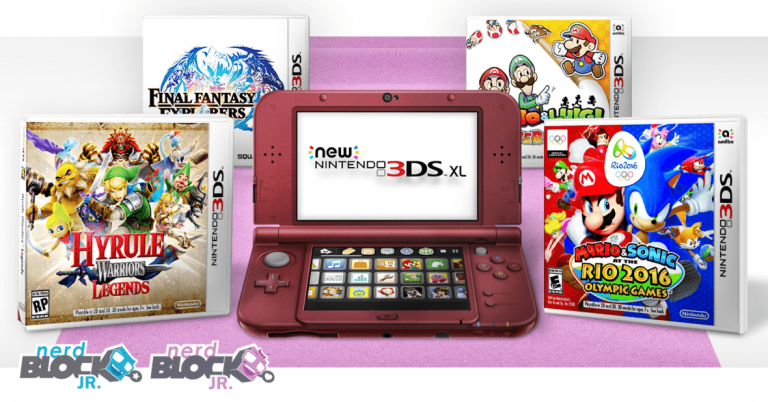