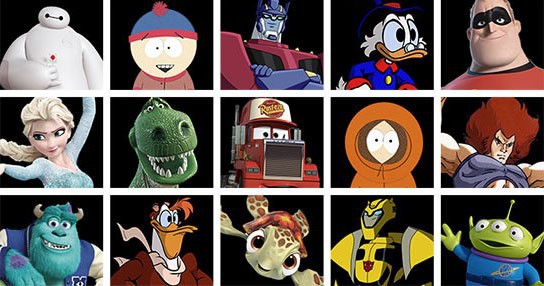 ZBOX delivers a limited edition, mystery box for geeks every month. ZBOX has announced the theme and has shared box spoilers for the April 2015 ZBOX. The ZBOX April 2015 theme is Animation!

We’re really putting things in motion for April’s ZBOX. We’re bringing some of your favourite animated franchises to life this month with lots of exciting merchandise from Big Hero 6, Disney Pixar, South Park and more!

We have two box spoilers for the April 2015 Animation ZBOX. The Animation ZBOX will include Disney’s “Uncle Scrooge #1 ZBOX Exclusive Variant” and a Funko Pop! Vinyl.

Are you excited for the April 2015 Animation ZBOX?