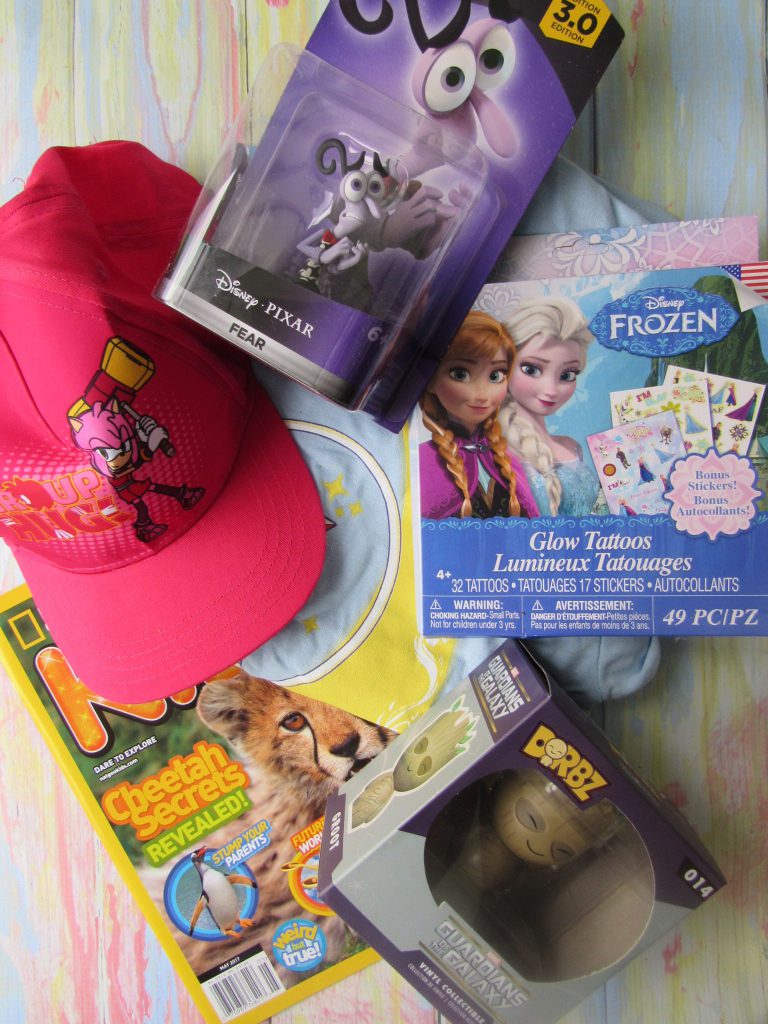 Inside the April 2017 Nerd Block Jr. for Girls

This month, our Nerd Block Jr. for Girls box had a National Geographic for kids magazine, a Guardians of the Galaxy Dorbz, Frozen tattoos, a Disney Infinity Collectable, a Sailor Moon shirt, and a Sonic the Hedgehog hat. Mary’s personal favorite thing was the Sonic hat. The other items were fun additions to the box this month.

Overall the April box had a lot of fun characters in it that were perfect for a techie girl. And now that shirts are included, we are super excited to see what we get every month. Mary has really started to love clothes and fashion so that’s her favorite part of seeing the box now!

Which was your favorite April 2017 Nerd Block Jr. for Girls nerd item?