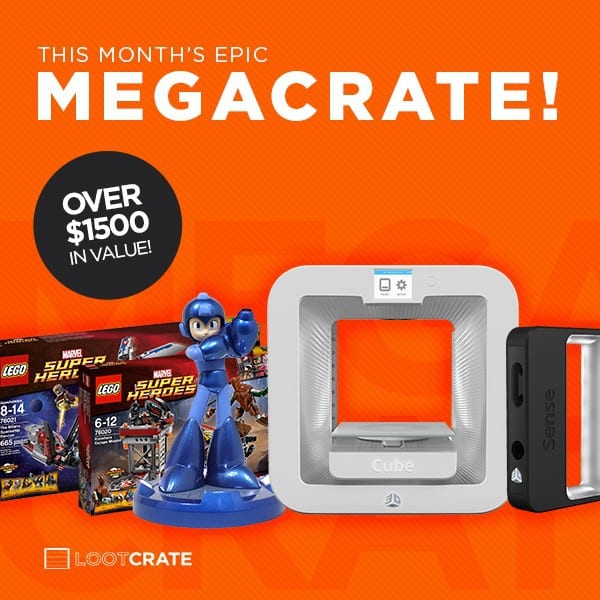 The August Loot Crate Mega Crate is worth over $1,500 and includes:

Loot Crate has also announced new Mini Mega Crates that are sponsored by NVIDIA. This month, 10 winners will win an NVIDIA SHIELD Tablet Kit worth $400! 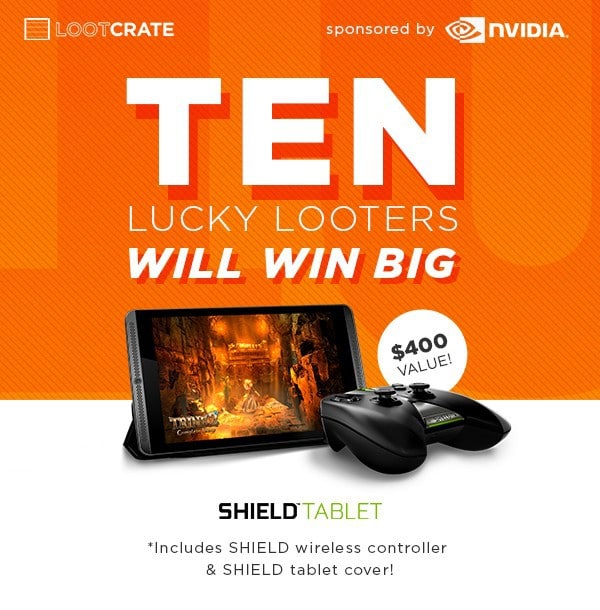 Want a peek into the August Loot Crate? Check out our August 2014 Loot Crate box spoiler post to learn about one of the items in this month’s crate.

Which August Mega Crate prize do you want to the most?