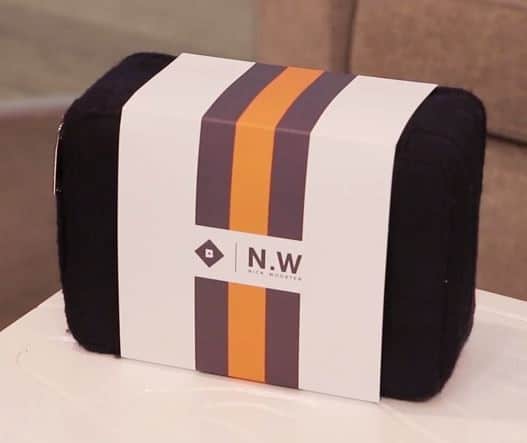 Birchbox Man has announced the theme and revealed the sample choice selections for the December 2014 Birchbox Man box. Birchbox Man delivers a personalized box of men’s lifestyle and grooming samples and product to your door for just $20 a month. 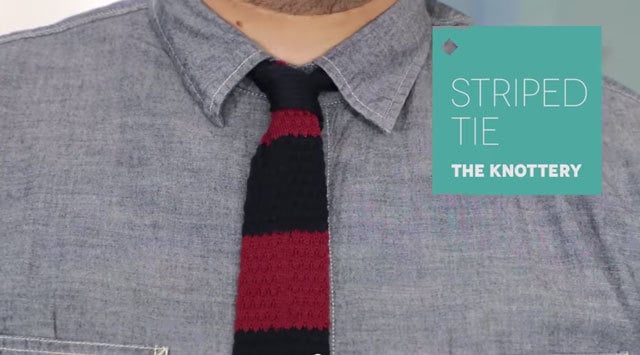 This silk knit tie brings some much-needed whimsy to your stock of traditional neckwear, with a unique pattern and texture that stand out in any crowd.

Izola’s stainless steel flasks are compact enough to stash in your hip or coat pocket.

Made from combed cotton, nylon, and just a hint of spandex, each pair in this set of socks is designed to resist shrinkage and retain its shape, even with regular wear.