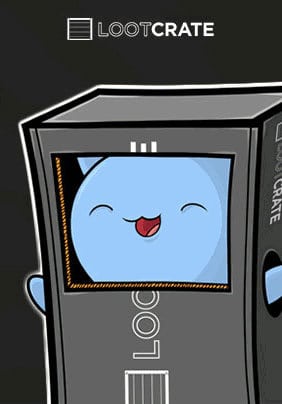 The February Loot Crate box will include WARRIOR inspired gear, as well as a t-shirt valued at over$18! Want to get the Warrior-themed Loot Crate box? For a limited time only, you can use code EPIC12 to save 12% off your Loot Crate subscription.

Every month, one lucky Loot Crate member wins a MEGA CRATE. Here’s a peek at February’s MEGA CRATE valued at $500. 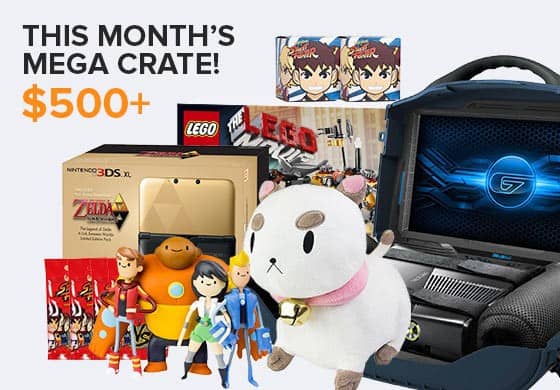 You have to be a Loot Crate subscriber to win. Join Loot Crate today!