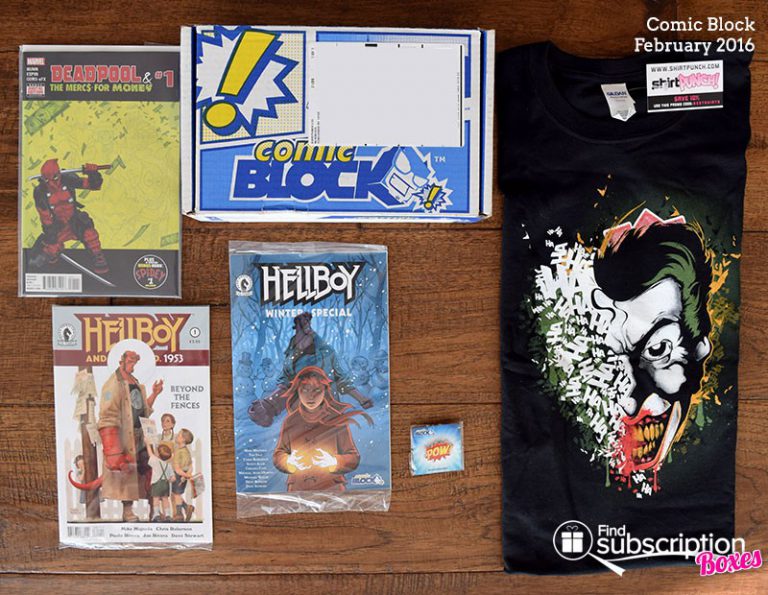 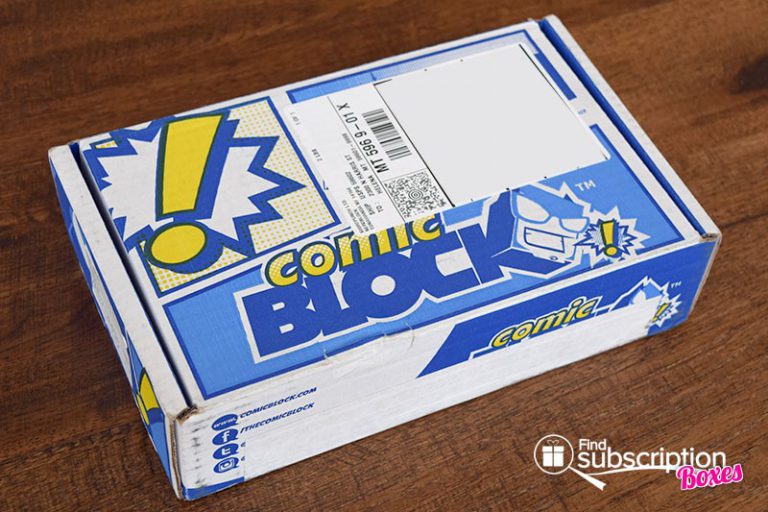 Comic Block includes a product card describing each of the comic items in that month’s comic box. 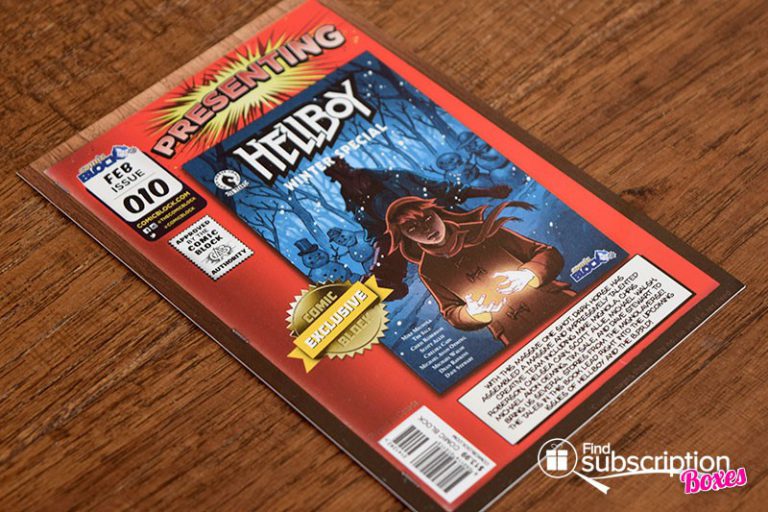 Here’s a first look inside our February Comic Block. 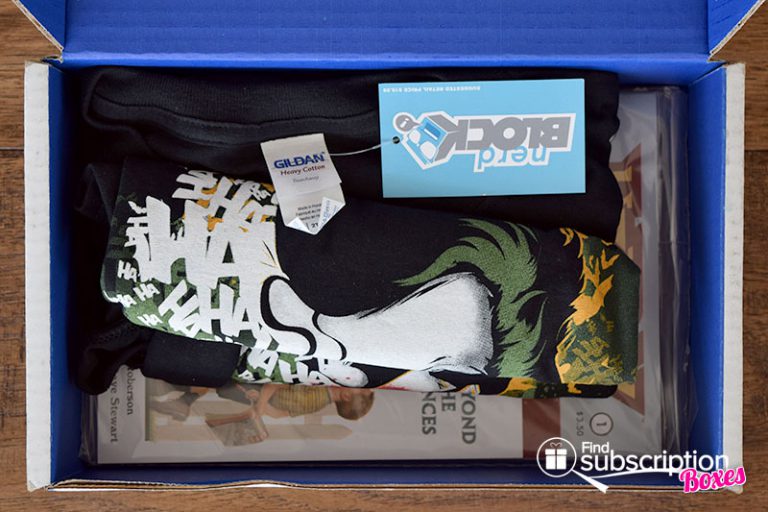 Inside the February 2016 Comic Block

There were 5 comic goodies in Comic Block’s February box.

February’s Comic Block featured comic books and comic collectibles from Batman, Hellboy and Deadpool. Anyone who’s part of the joker pop culture should love this exclusive Jocker t-shirt design from ShirtPunch. Deadpool Merchs #1 came out at the perfect time, with the major film still in theaters. While the movie version might not have been what everyone was expecting, you can still find the Deadpool you’re familiar with for in this latest Deadpool comic book.

What was your favorite February Comic Block item? 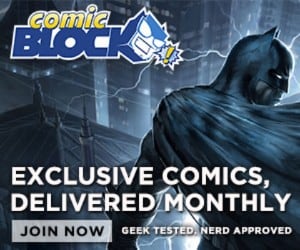