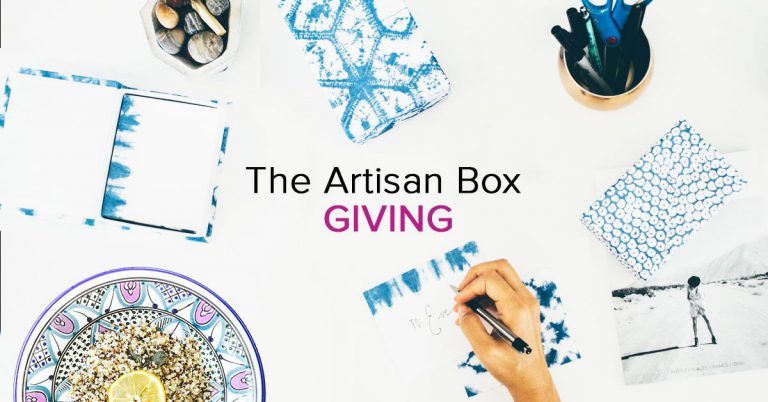 By virtue of your membership in our happy little community, you are obviously already steeped in the giving spirit, and know the profound reciprocal pleasure that comes with the act of offering.

GlobeIn has shared that the November Giving Artisan Box will include handmade goods by artisans in Tunisia, India, and Mexico. 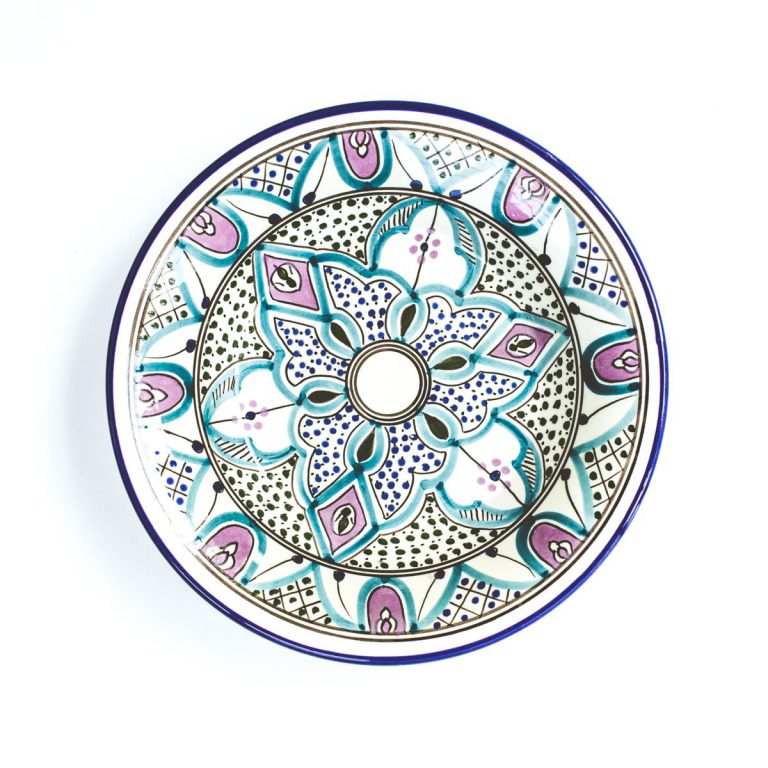 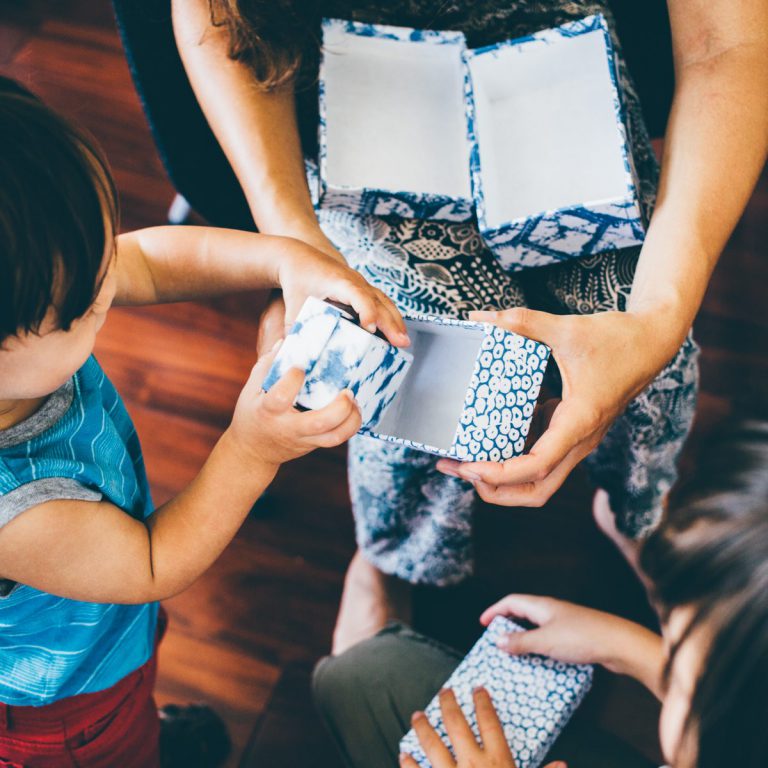 Offer something special to a special someone. Amp up the specialness with this thoughtful packaging!

What do you think about the November Giving GlobeIn Artisan Box?

Through November 15, 2016, new GlobeIn subscribers can get 2 FREE gifts with 3+ month subscriptions to the Artisan Box when you subscribe now and use coupon code FALLSPECIAL. With this free gift promotion, you’ll receive BOTH the Wooden Salad Grabbers and the Woven Dish Towel Set FREE – a $30 free gift value! 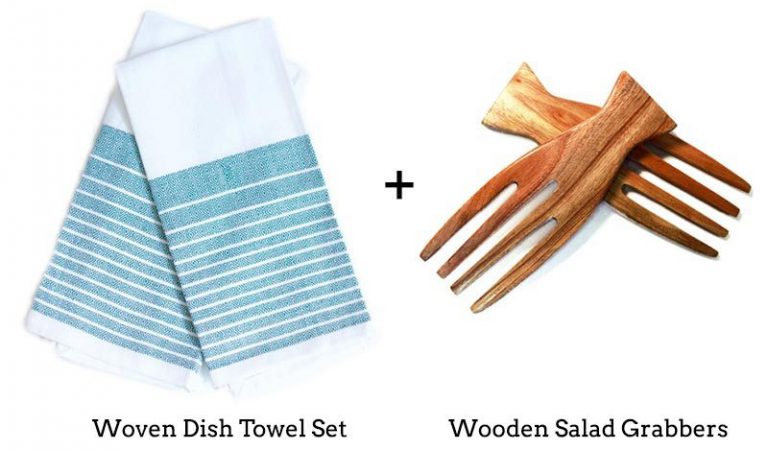