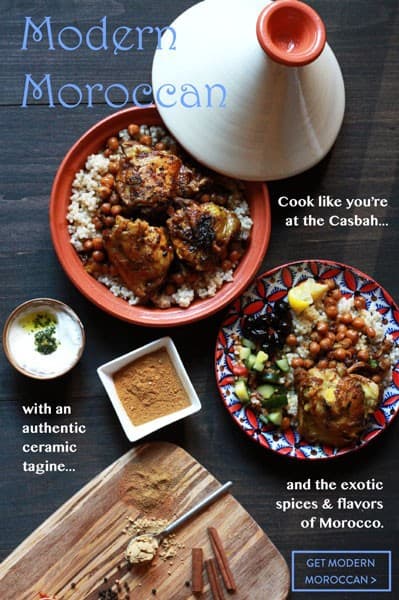 Will you be experiencing the flavors of Morocco with the Hamptons Lane June 2015 box?

Save $10 Off Hamptons Lane

How would you rate Hampton’s Lane ?