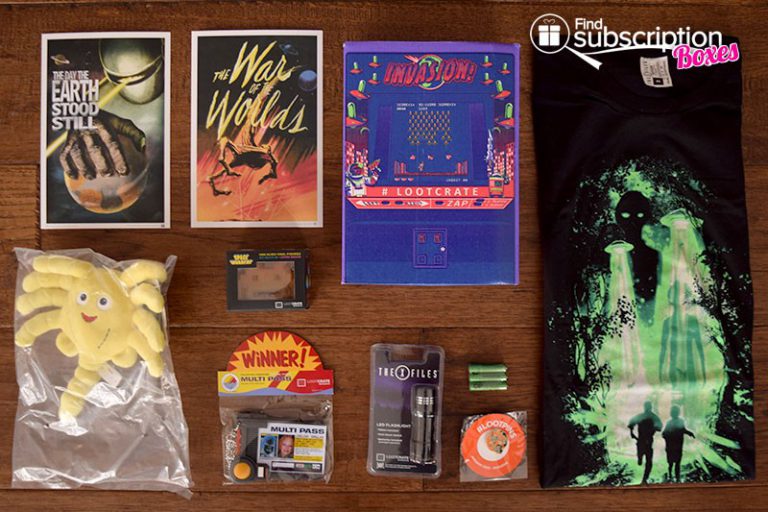 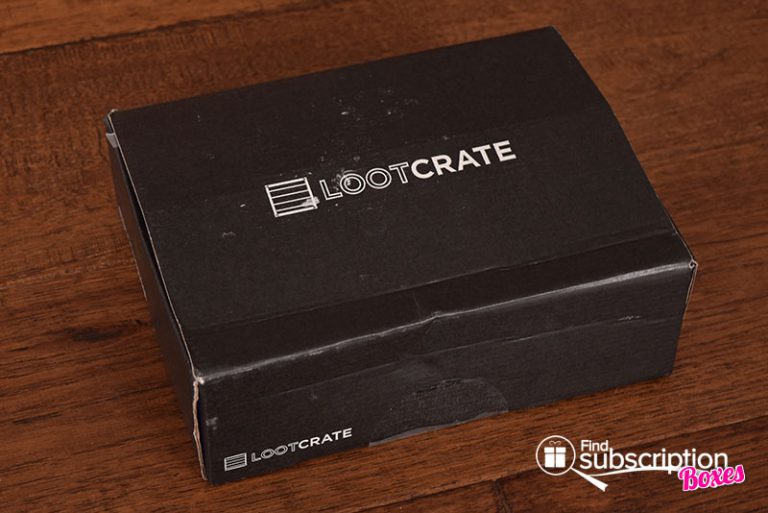 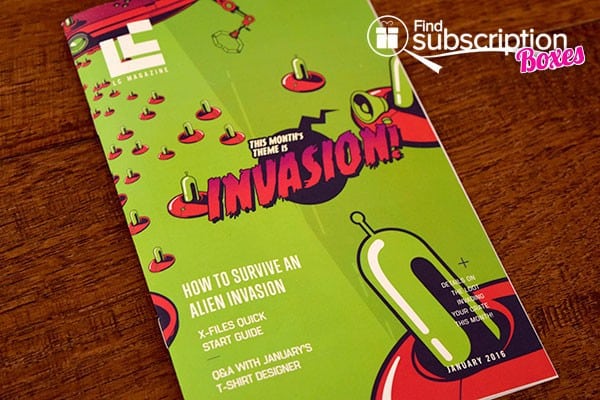 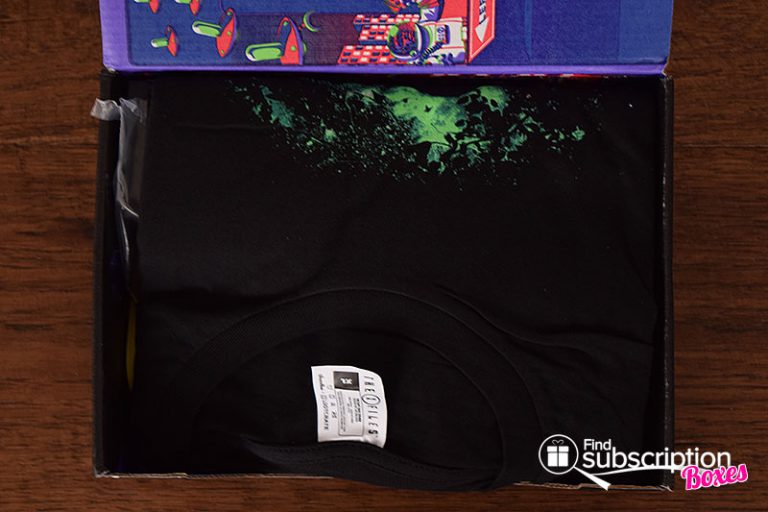 There were 7 geek collectibles in the January Invasion Loot Crate.

The Invasion Loot Crate was the perfect box for alien and science fiction fans. Loot Crate’s January 2016 Invasion crate was packed with exclusive items from favorite alien shows, movies, and classic arcade games. The X-Files t-shirt features everyone’s favorite FBI duo – Agents Scully and Mulder – and is perfect for the return of the TV series. Fans of Aliens will love the softer, “family-friendly” version of the terrifying, parasitic alien from the movie.

What was your favorite January Loot Crate Invasion crate item?