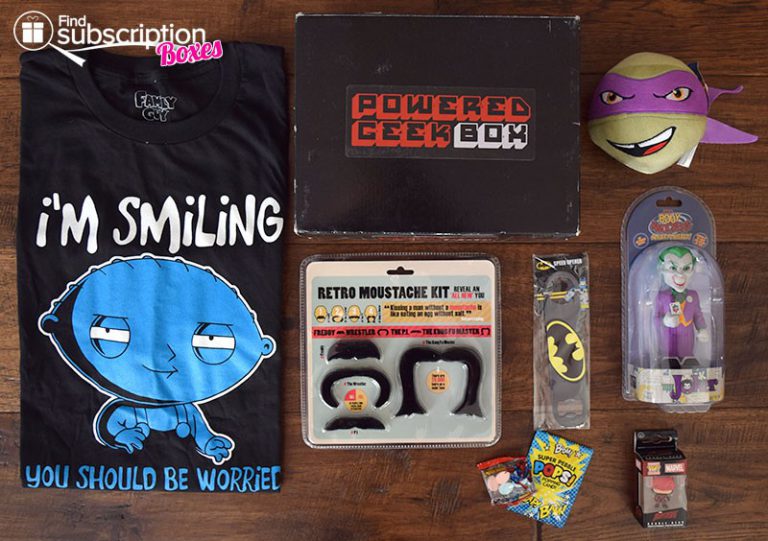 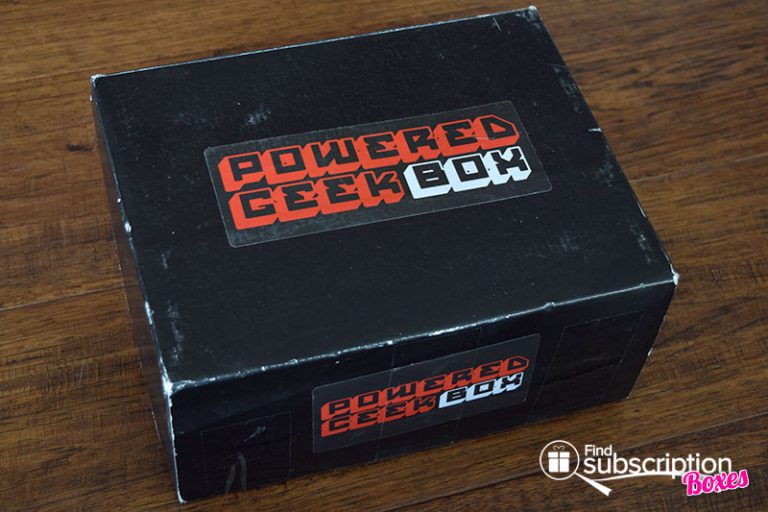 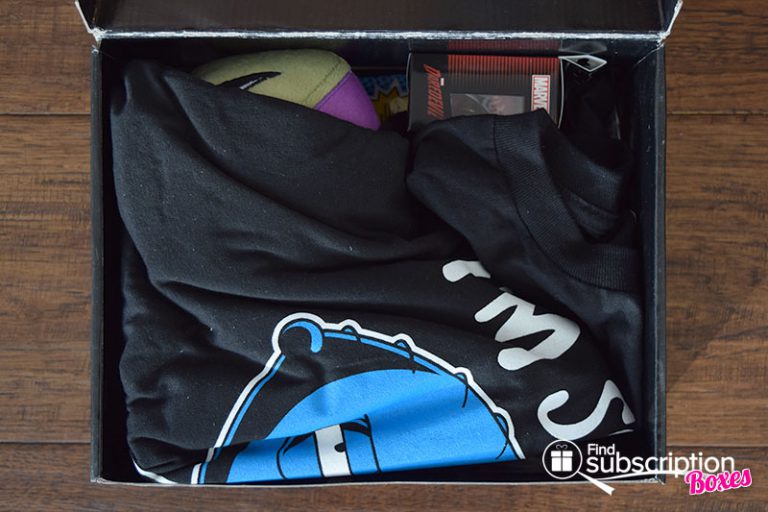 Inside the January 2016 Powered Geek Box

There were 6 geek items in our January Powered Geek Box.

The January Powered Geek BOx once again delivered a unique mix of officially licensed collectibles. We loved that there were TWO vinyl figures, one of which was a great addition to our Pop! Keychain collection. Batman fans will love the solar-Powered Joker figure and steel speed bottle opener. The Retro Mustache Kit was an unexpected, but very fun (and funny) item.

What was your favorite January Powered Geek Box item?