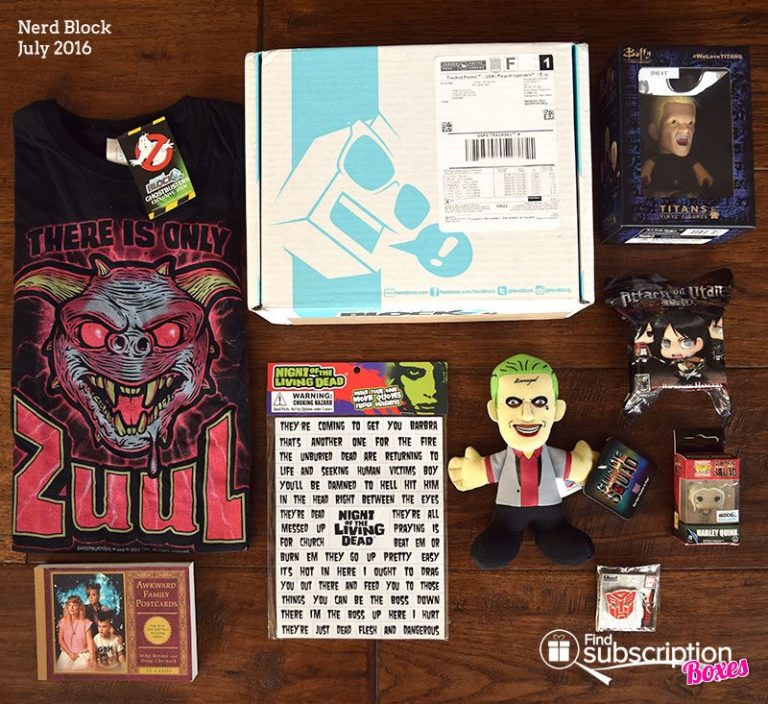 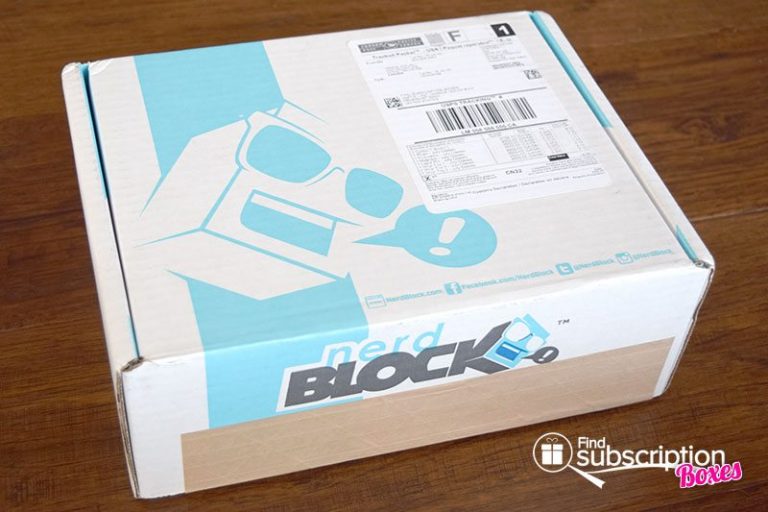 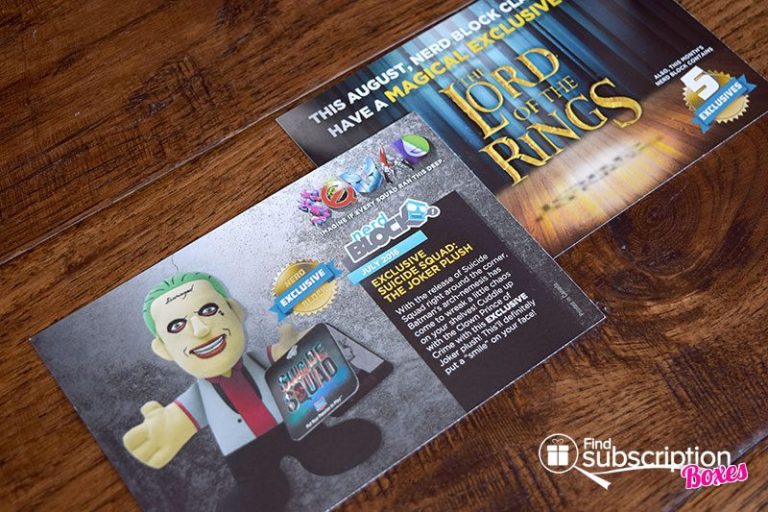 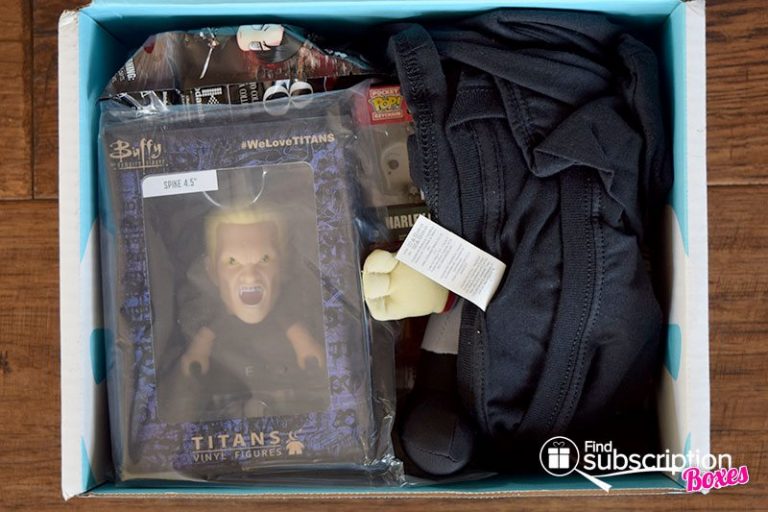 Inside the July 2016 Nerd Block Classic

There were 5 collectibles in our July Nerd Block Classic monthly nerd box.

July’s Nerd Block Classic Block featured nerd items and collectibles from epic teams and gangs from both comic books and pop culture. There’s been a lot of debate over the recent Ghostbusters reboot. Whether or not you liked the movie, both new and classic Ghostbusters fans will appreciate this exclusive Ghostbusters shirt. It features Zuul, the Gatekeeper of Gozer, who possessed Dana Barrett in the Original movie.

The Joker was as creepy as ever in the latest Suicide Squad movie. This tiny Joker plush features his notorious evil grin and has “Damaged” tattooed across his forehead. Harley Quinn is another Suicide Squad character in July’s Nerd Block. This Funko Pocket Pop! Keychain is an exclusive black and white version that will add a bit of Harley’s mischievous antics to your keys or bags.

Tell the world there’s “more than meets the eye” with the Transformers Autobots pin. It’s a fun way to honoring 30 years of Optimus Prime, Bumblebee and all your favorite Transformers. The last “team”-inspired nerd item is the mystery Attack on Titan backpack hanger. Attach it to your backpack to arm yourself against the Titans.

Nerd Block also included several nerd items from past boxes. A couple of these are duplicates for us but bonus items are always a nice surprise.

Which was your favorite July Nerd Block Classic nerd item?