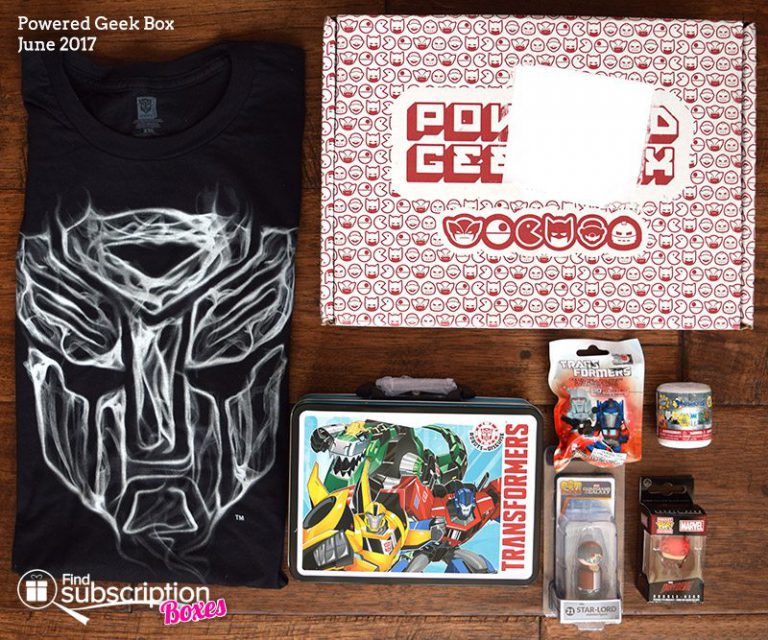 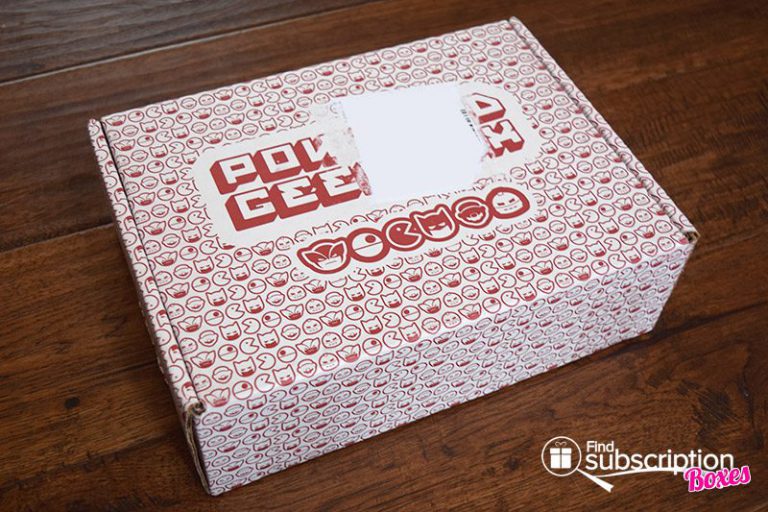 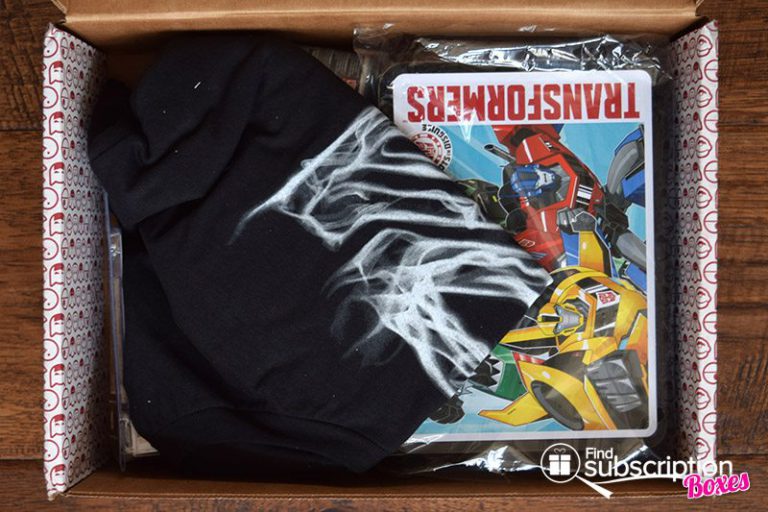 Inside the June 2017 Powered Geek Box

There were 6 geek and nerd items in our June 2017 Powered Geek Box.

Rounding out the June Powered Geek Box are two smaller geek collectibles. We love that Powered Geek Box includes a lot of different types of vinyl figures. First is the Pin Mate wooden Star-Lord figure. This painted wooden figure stands 2″ tall and is one of 5 GotG figures in the collection. Finally is one of our favorite keychain collections – a new Pocket POP! Keychain Bobble-Head. This Daredevil Bobble-Head mini figure keychain from Funko has Daredevil with fighting batons drawn and ready for action.

What was your favorite June Powered Geek Box collectible?