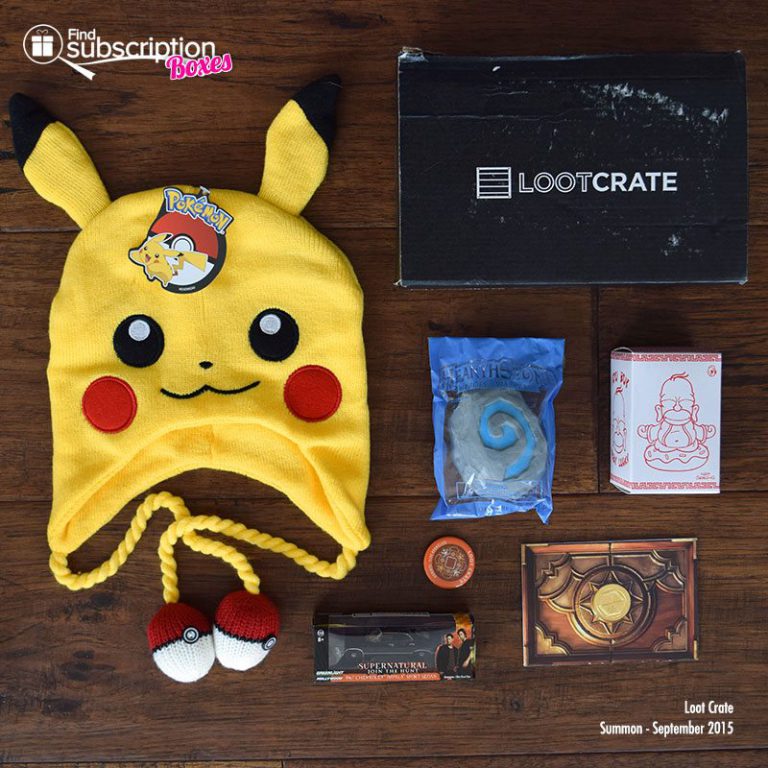 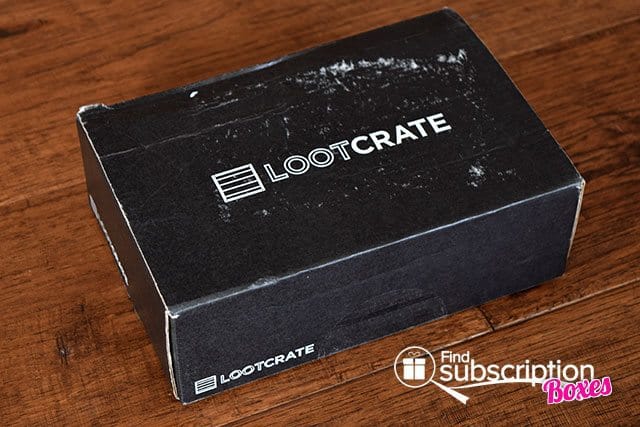 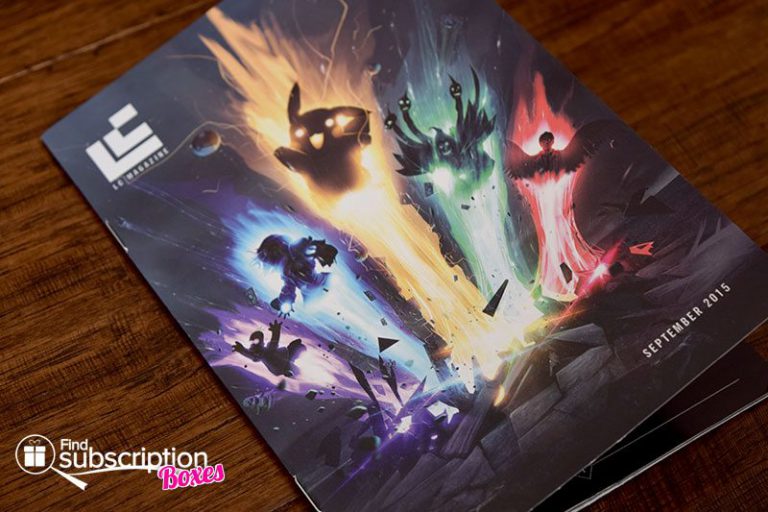 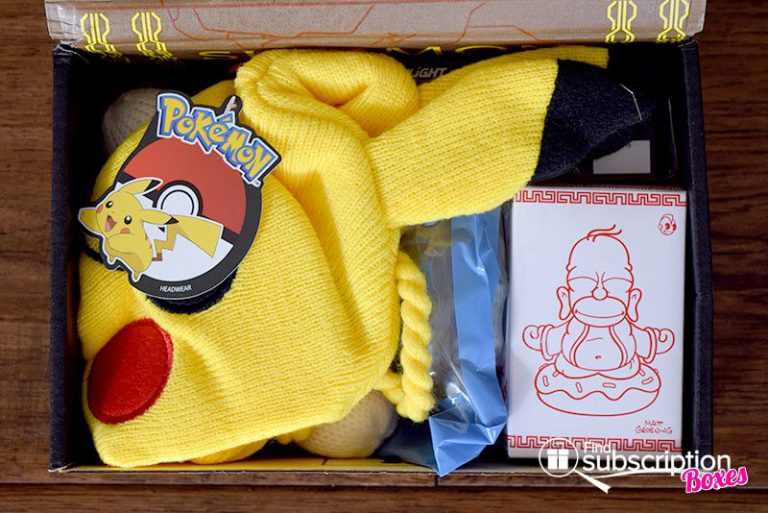 There were 5 items in our September Summon Loot Crate.

The September Summon Loot Crate conjured up some amazing “magical” items from popular video games and TV shows. The Pokemon hat is a stylish accessory that will help anyone be geek chic in any season. Supernatural fans will recognize the Kansas plates from Supernatural Episode 4.3 “In the Beginning”. The Hearthstone stress ball is perfect for de-stress after work or your latest quest – no cooldown needed!

What was your favorite item from September’s Loot Crate Summon box?

The October Loot Crate theme has been revealed – TIME!